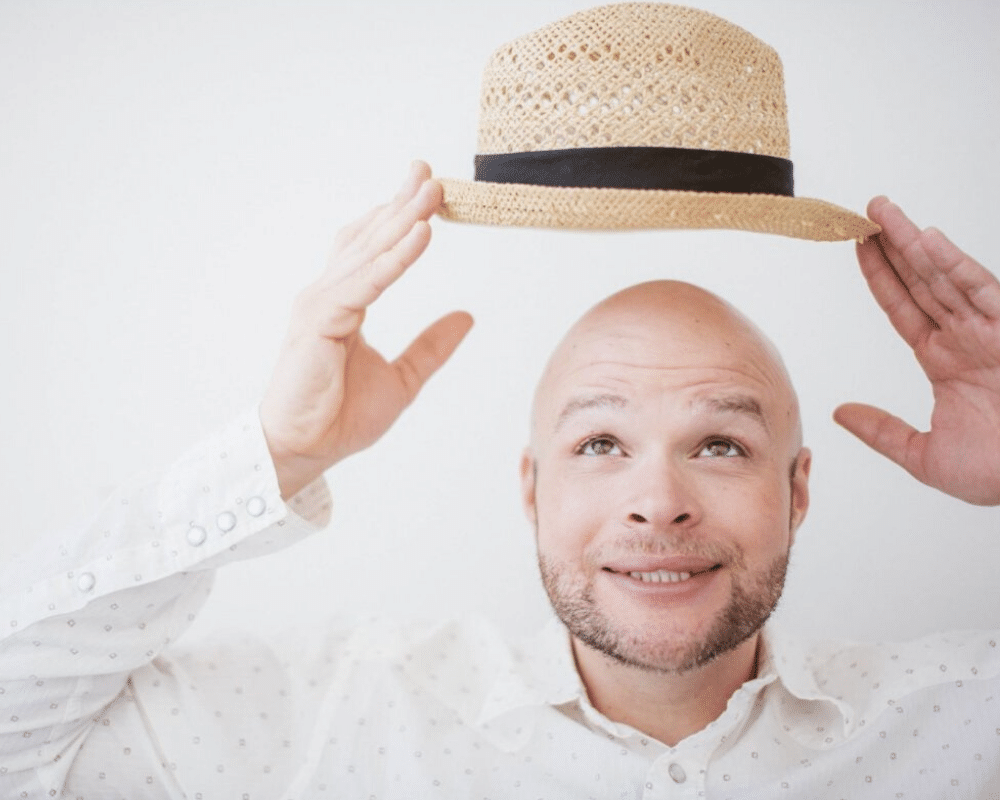 Tapping into his inner fatKiD

“What the hell do I do with a Philosophy degree?” Like most people, you realize your career path ends up in a black hole when holding this degree by itself.

After one year of Jack Frost’s wrath during an athletic football scholarship in blizzard cold Minnesota, I transferred to a school in the city that never sleeps – Montreal.

When I finished school, this was the question I was stuck with. So I decided to “take my talents” to L.A. to become an actor. If I want a Big Mac I’m gonna go to McDonald’s, so if I want to learn how to act I’m gonna start in LA!

Then one morning, after returning back to Toronto, I awakened from a gin induced hangover on the floor of my apartment, I said to myself, “Hmm, I should do stand-up comedy”. And as they say, the rest is history.

It’s been 5 years since that day, and I have managed to combine my varied life experiences into great humor. I’ve opened Rap shows and heavy metal concerts. I’ve done shows in makeup stores, clubs and yes even in back yards!

Born to a Jamaican father and a Canadian mother, I was raised on a steady diet of Sandford and Son, The Jeffersons and some Richard Pryor for dessert.

Sprinkle in a couple of pieces of cheesecake, mounds of pasta and loads of candy during commercials and that diet quickly turned into a buffet road to fatkiD.

And it is to this unique and glutinous upbringing that has paved the way to my hugely popular fatkiD’s Comedy shows over the last several years. Either you were one or you made fun of one or you were entertained by our chubby antics! The motivation behind this show is that fatkiDs are funny, I mean we have to be!

At the end of the day, I just want to make people laugh and to continue to prove my high school principal wrong!