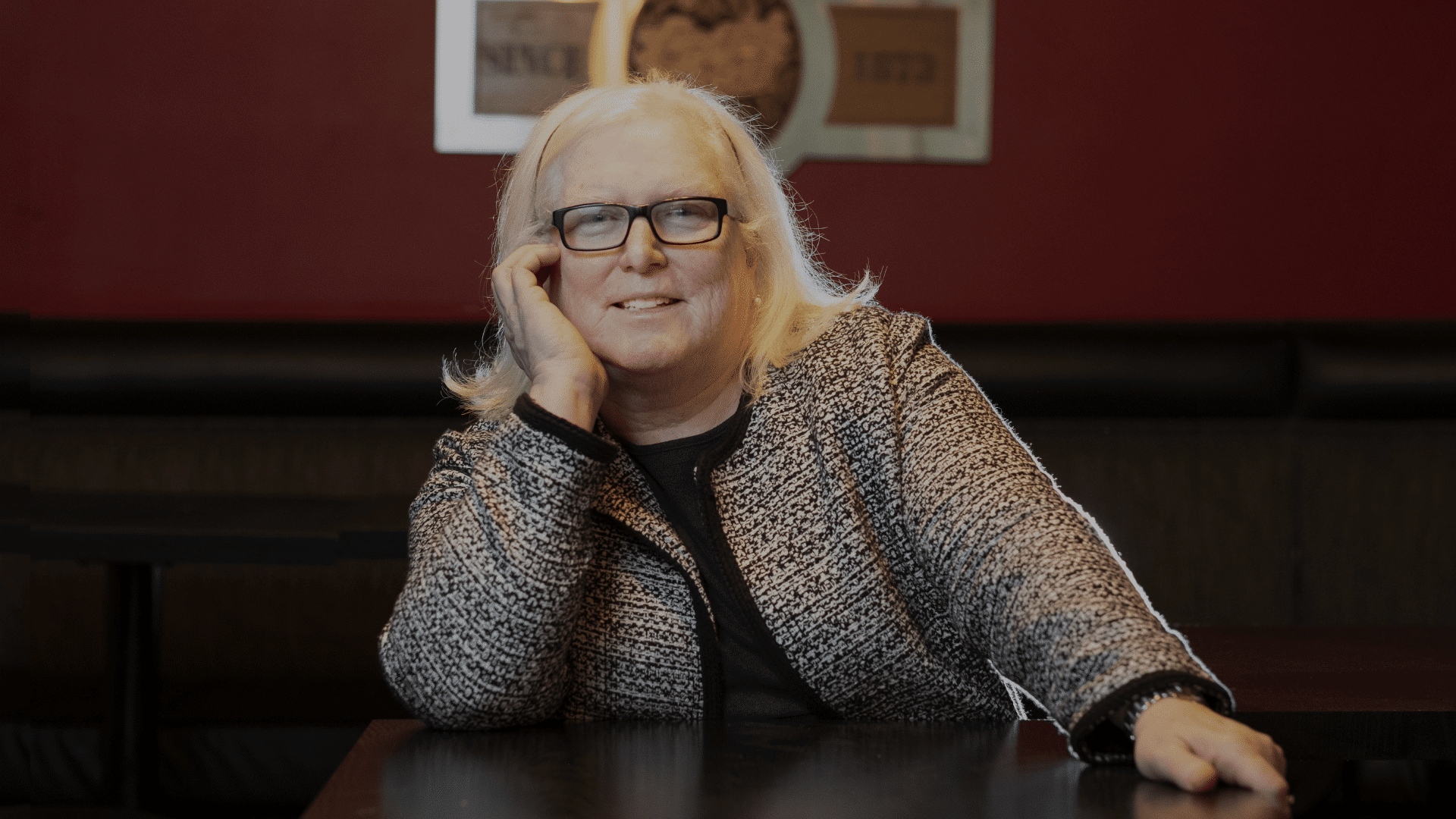 Cathy Boyd is a Toronto-based, brutally honest stand-up comedian, mediocre tennis player and mother of four who readily admits, three would have been good. She’d have been good with three. She hit the comedy scene a little late in life but quickly made up for it by becoming a rostered comic at Absolute Comedy and crowned Comedian of the North in 2019.

Known for her dry demeanor and punchline-heavy hitting, her act impresses audiences everywhere. When she’s not on stage, Cathy can be found on the tennis courts, pulverizing her opponents to a fine mush, while in the distance, birds chirp and a light breeze blows. She also exaggerates a lot.