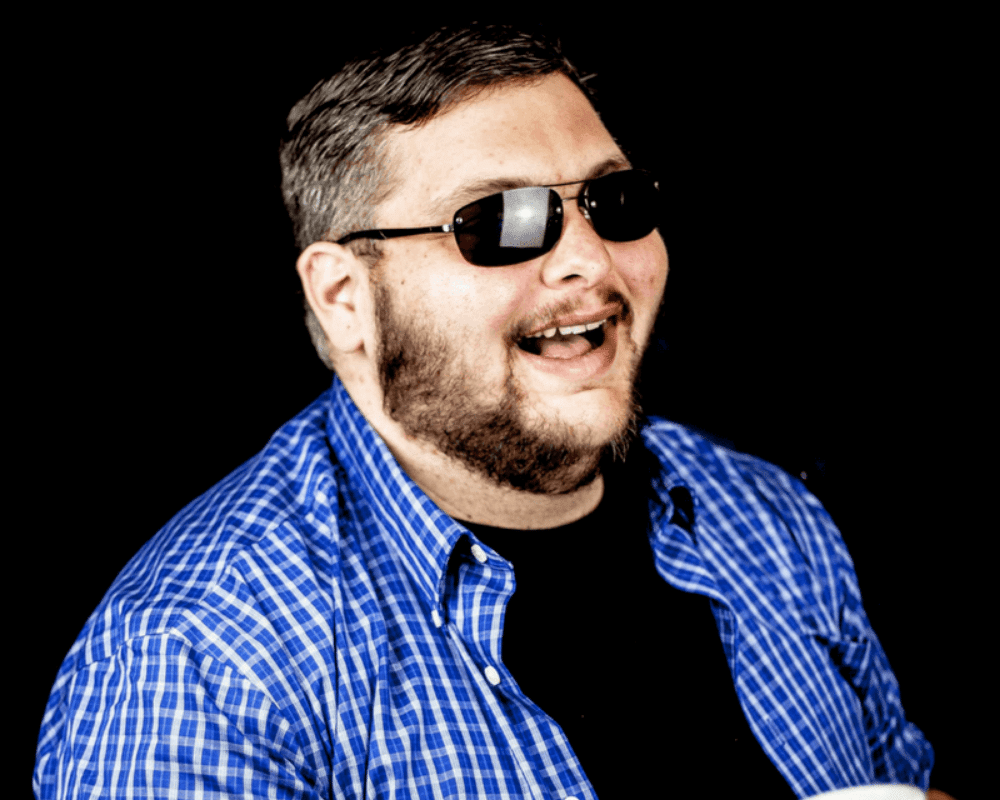 “What do you do for Comedy?”

A longtime fan of standup comedy, Chris Venditto decided to pursue his passion and took the Joey Elias Comedy Class in the winter of 2013. Since then, Chris has proceeded to take the comedy world by storm, working regularly at comedy clubs across the country.

Chris was named a young gun of comedy in 2015, produced and created the Healthy Living in Comedy series which has sold out shows in Montreal, Kingston, Toronto, Hamilton and Guelph. Chris headlined the 2016 Irishman of the Year breakfast, has appeared at the Montreal Fringe Festival, and just recently performed at the 2017 JFL42 festival, Toronto’s biggest comedy festival.  Chris will also  be featured at Just For Laughs in Montreal in 2018. He also just recorded his debut comedy album titled “Ciao Bello” which will be available for purchase on iTunes and other platforms soon.

“What do you do for food?”  — Chris Venditto

Book him for your next event!