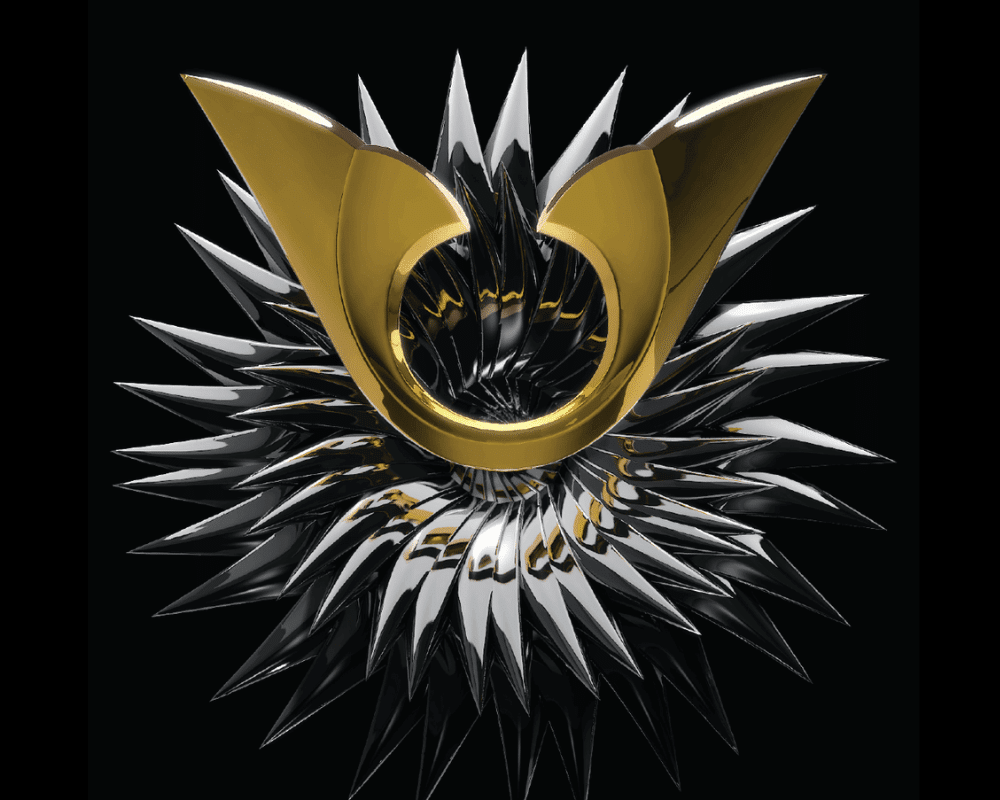 Dark Model is the latest project from award-winning music producer, Tatsuya Oe, and it is the theme music that you have been looking for.  It is epic, emotional, and beat-oriented orchestral electronic music.  Oe has a diverse musical background in music which has continued to evolve as he has reached the 20 year milestone in his musical career.  He has collaborated with artists like the late James Brown, Serge Gainsbourg, Ron Sexsmith, Chic, and Simon LeBon (of Duran Duran) just to name a few.  Music journalists have referred to him as the “Remix Wizard” and the “Modern Renaissance Man” “…sailing into the uncharted waters of dance music.”

Dark Model’s first album was nominated for an Annual Independent Music Award  in the Dance/Electronica Album category.  His music has been featured in numerous major media projects from box office film trailers to television commercials.

His latest release, “Saga“, is a more progressive, melodious, and dramatic orchestral electronica.  It attempts and succeeds in igniting an awakening in the listener’s imagination and due to it’s detailed texturing, is designed for repeated listening. You can buy it here.

“I would like to let fans and listeners know I hope Dark Model’s music will be a kind of ‘motivational music’ for their daily life, by making them feel like a hero.