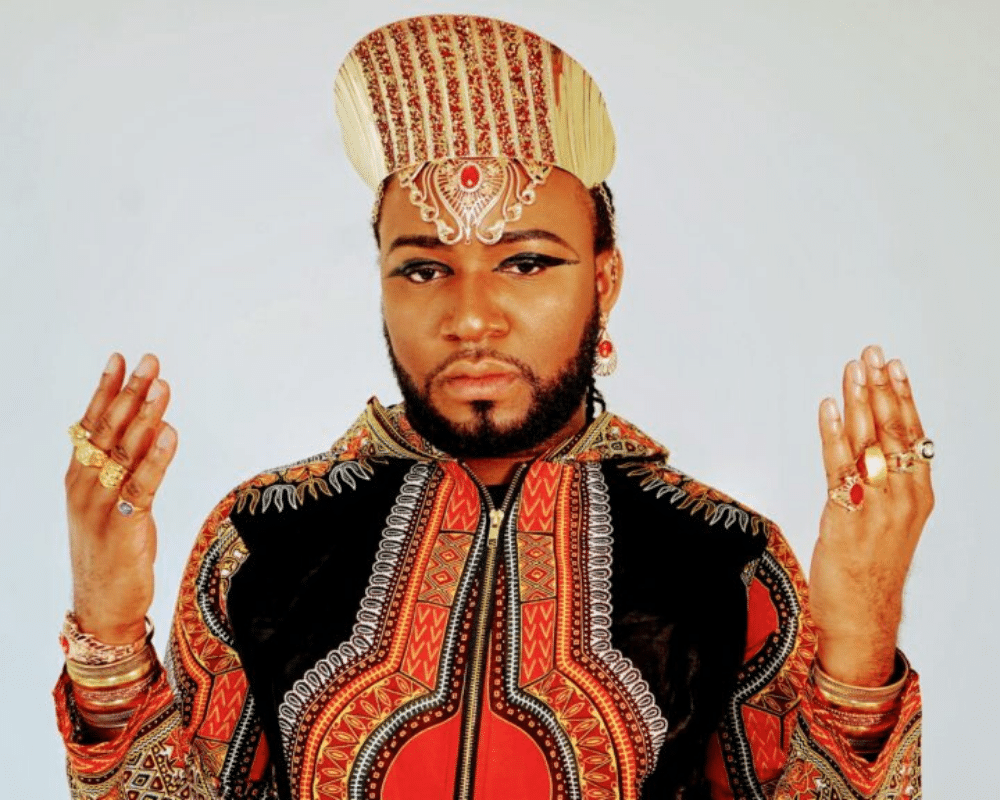 D.bé Jayri is a globally influenced musical artist who uses different vocal techniques to inspire the human soul. Born and raised in Kingston Jamaica, Jayri started singing in the Church at the age of 8 years old. His style of singing consists of many genres including Gospel, R&B, Soul, Dance (Soul House), Pop and Classical (Opera) music. Though the Church may be a typical starting point for many Gospel, R&B and Pop artistes, he wishes to further share his talent in different areas of life and societies.

After migrating to the Greater Toronto Area in Canada in 2009, Jayri continued his journey in music and studied various musical styles at York University. Now a two time graduate of York University, while during his Graduate Studies (Masters degree) in African, Caribbean and Latin American history, he got motivated to create and release his first EP album in 2016 which introduced D.bé Jayri to the music industry. The completion of his Master’s Degree in 2017, then propelled his passion to begin his next music project called “Glorious, Beautiful and Black” (album, 2018 and ongoing), that incorporates the power of music, history and story-telling.

“Lit Swagging” – his soulful and inspirational single from the Glorious, Beautiful and Black album was released Jan 2019 and is a launchpad for this emerging artist’s musical career.