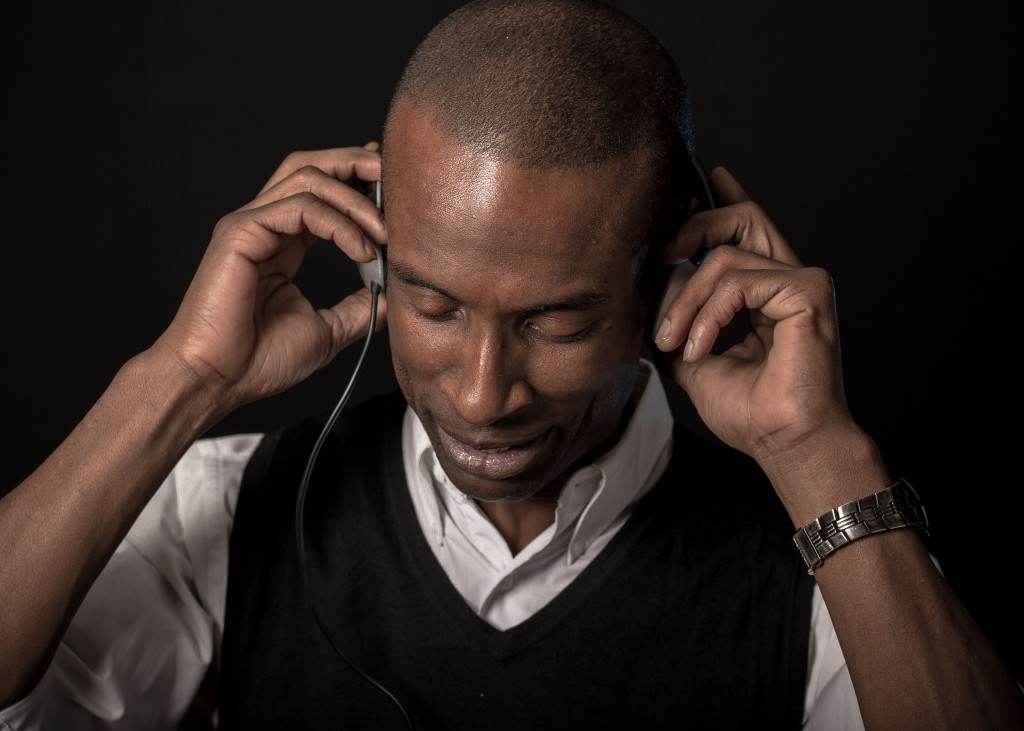 Montreal born, John JB Britton (DJ Johnny Calzone) has been DJing for 15 years, but his love affair with music started at a very young age. He grew up in a household where music was played constantly and the radio was never turned off. John’s father was an avid record collector and took pride in his music collection. John wanted a collection to call his own and yearned for one badly. At the age of nine, he purchased his first album, which was the Dream Police by Cheap Trick (which he still owns). At the age of 10, he started working and that meant weekly outings hanging out in record stores and buying albums. By his mid-teens, his collection of albums were in the hundreds. John’s passion for music grew so intensely, he picked up an instrument and started playing drums.

One night out in his late teens at a bar that played ska, punk rock, reggae and old school soul music (Stax and northern soul), he met some guys who asked him to join their (ska) band. They had a drummer, but needed a percussionist. He pondered the idea for a moment. He wanted to play drums but agreed to join anyway. Something felt right and saying no felt like he would have had regrets. That night was a pivotal point in his life. The band, Me Mom & Morgentaler, gained a following and spent the next eight years touring. They toured across the continent playing bars and clubs to eventually larger size venues and festivals.

In 2002, John was asked to DJ a party. There was hesitation at first. He had never DJed before, but his friend insisted he play. He knew John was a music nerd. He wanted someone who could play music for a wide variety of people, and play old and new music while catering to all musical styles. The party was a success. Feeding off the high from playing that party, John started playing more and one gig led to another and within the same year, he was DJing at two bars and a trendy clothing store four times a week. Through these gigs, he got invited to play parties and even did an opening slot for Washington D.C. duo, Thievery Corporation.

In 2003, John moved to Toronto and started DJing at the now defunct Andy Poolhall in Little Italy for five years. Over the years, John’s been playing parties, weddings, corporate and gallery events and even did a benefit gala for Toronto City Hall workers. His music collection is still growing and he attends shows and concerts regularly. 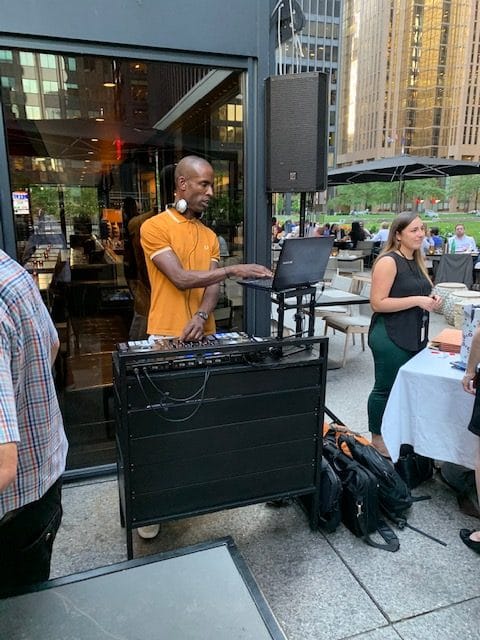