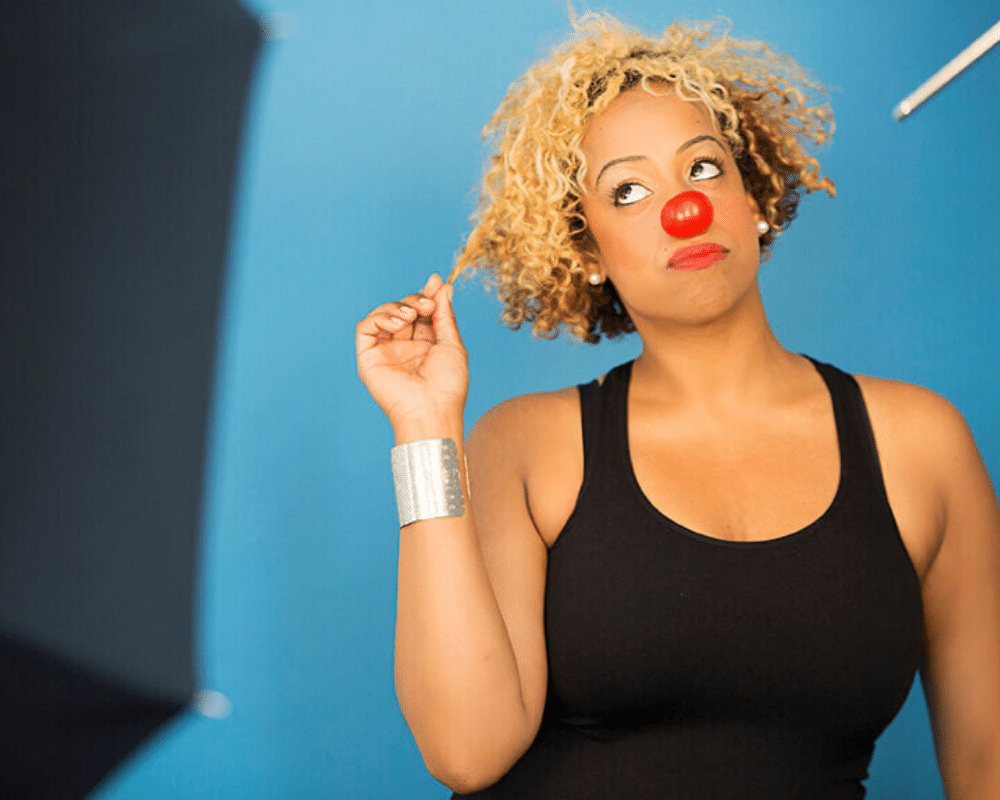 Jill Of all Trades

From time to time, it becomes indisputably clear, that a star is walking among us. When actor/comedian Keesha Brownie walks among her fellow Torontonians, they simply know she is one to watch. Having graced the stages of Yuk Yuk’s Comedy Clubs across the country to producing her own comedy series Joker’s Corner, Canada is on the cusp of a comedic phenomenon as Miss Brownie takes us all on a journey filled with laughter, culture, and the endless gift of humour.

Keesha Brownie, a native of the culturally diverse city of Montreal is currently making her mark in Toronto as a quick-witted stand-up comedian, a talented character actor, and an up-and-coming producer with the recent success of the Joker’s Corner Comedy Series. Like one of her most notable peers in the industry Russell Peters, Keesha grew up in the relatively quiet surroundings of Toronto suburb Brampton, Ontario. Born out of a sheer need to escape the dim routine of the every day, Keesha found acting to be a rewarding outlet for her. Keesha was a student at the Theatre Performance Program at Humber College where her fondness for live entertainment was ignited and unleashed. She later graduated from the well-known Second City Conservatory program where her skills in both acting and comedy writing were crafted and perfected.