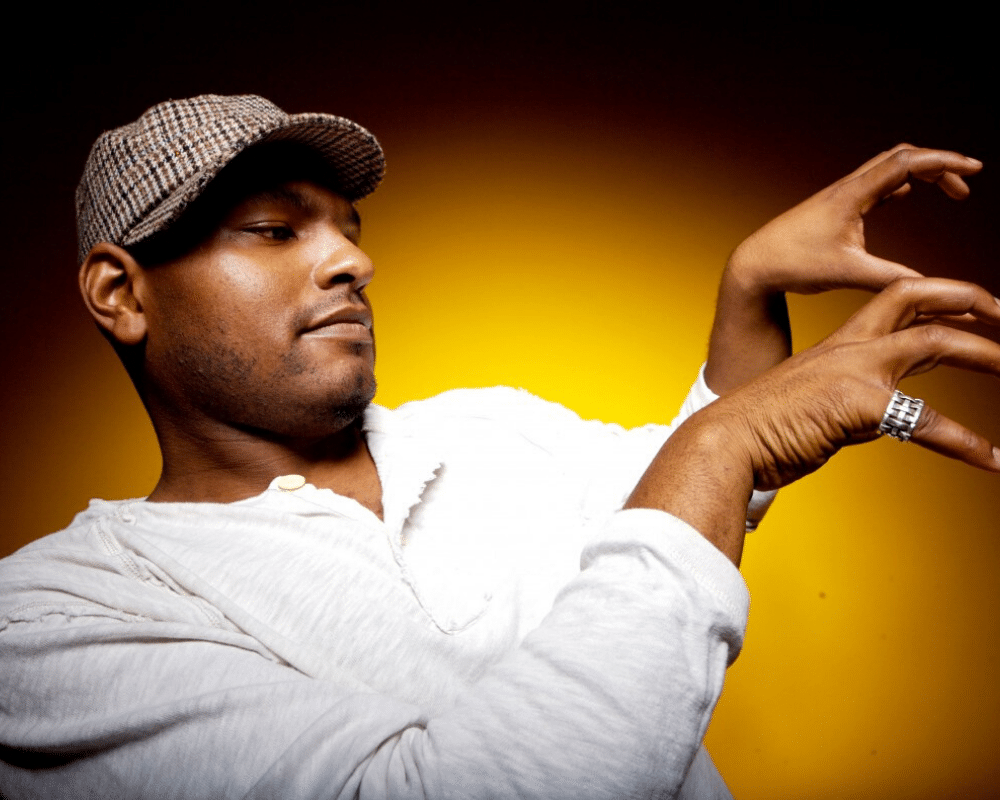 Michael Shand has been a close friend of Mob Boss Chase for nearly 20 years, but a friend of music since he first touched the ivory keys. Mike “The Hand” Shand is a quality person, friend and a mind-blowing keyboardist.

His peers will tell you that he is a brilliant musician able to turn a song inside out, identify what’s special about it, enhance that and present it back to you in a way you have never heard before.  The roster of amazing artists he’s worked with and wowed is too long to list.

This summer alone he served as musical director for Juno winning R&B crooner Sean Jones‘ wildly successful Soul In The City residency at Casa Loma in Toronto, while plane-hopping across the world as keyboardist for chart-topping, multi-platinum recording artist, Johnny Reid with his equally beautiful and talented fiancee, and Johnny Reid back up singer, Miku Graham.

When he is on the local hustle, Michael is routinely booked for corporate gigs, weddings, special events and most times you can catch him at Bar Italia on College St. every Friday or Joe Mamas on King St. every Saturday.

Born of Jamaican parents, Michael attributes his love for piano from memories of his father mellowing out to jazz tunes in the darkness of their basement. “Michael. Come here!” he’d say in his Jamaican accent. “You have to hear Joe Zawinul’s piano solo on ‘The Song My Lady Sings’.”  And although, neither of them knew it, moments like that formed the man Shand, and the rest, as they say, is history.