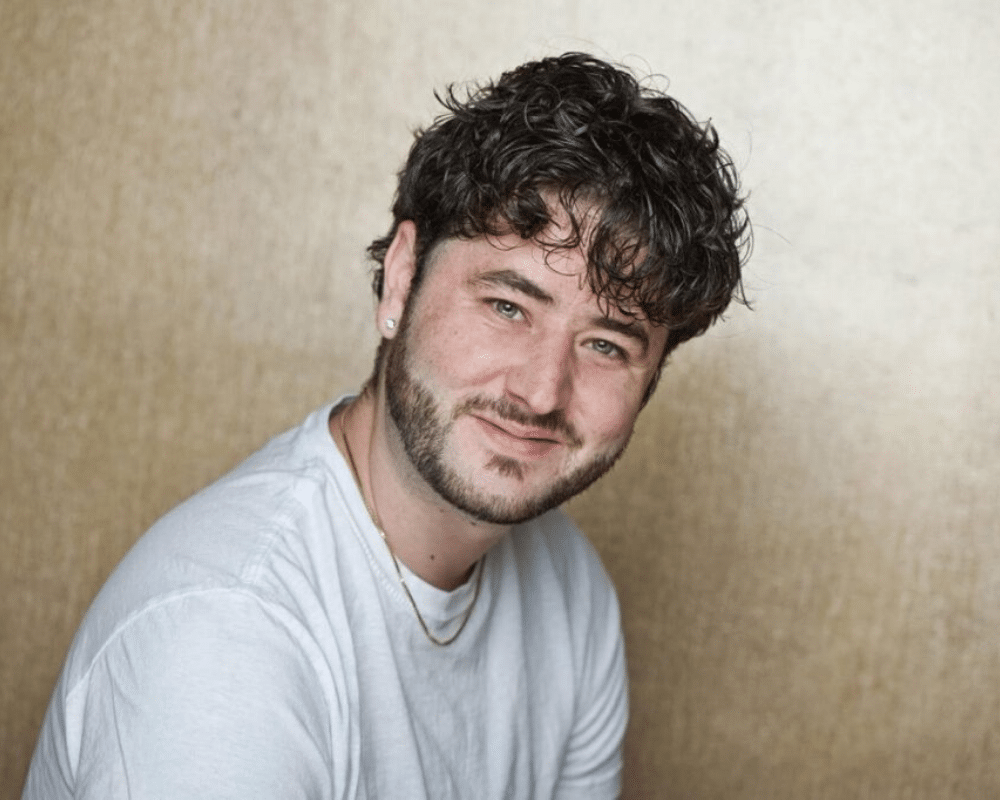 Paul Thompson is one of the fastest rising performers in Canada right now. Performing from a young age he has worked with such acts as Brian Posehn, Joe Rogan, Luenell, Kenny vs. Spenny and more. He has toured all of Canada and throughout the UK spreading a unique and unforgettable style of performing. He had a #1 comedy album on iTunes and has headlined Kenny Robinson’s famous Nubian Show. He recently made his debut at Just For Laughs taping a set for Kevin Hart. Amongst stand up he is also an active actor, best known as the voice of Wishbone for 3 seasons.