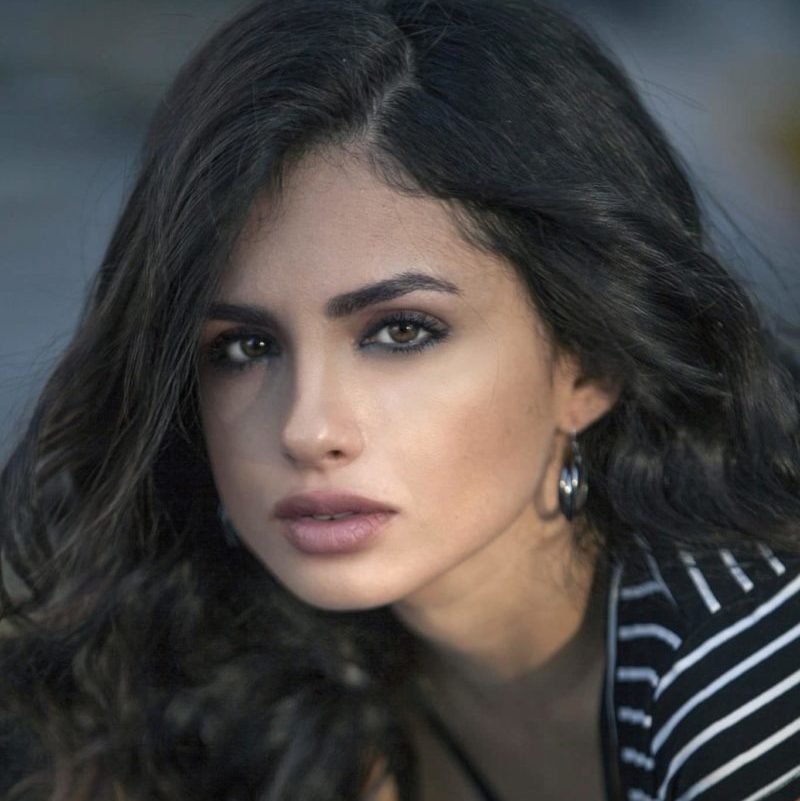 Priscilla Avila is a Brazilian actress and writer. She has appeared in several Brazilian plays, films, and Tv Shows, most notably as Stefani in 2017’s “171 Negocio de Familia” at Universal Channel Brazil. She also could be seen in an Indian Movie “Mosagallu” that was released in US Theaters on 19 March 2021. As a young woman, she remained adamant also about her education. Studying Psychology and after changing her field for Foreign Languages, Culture and Creative Economy.

She learned several languages in college and began to travel around the world to complement her skills. She did some acting training in Argentina, France and later in the US. While continuing her career in Brazil, Avila earned a Master’s Degree in Cinema from a Brazilian University in Sao Paulo. She won also a scholarship for the Summer Art Course at Santa Fe University, NM in 2014 and it was her first time in the US. She wrote several scripts for short movies and Brazilian TV shows and now she is writing a novel about her life struggles.