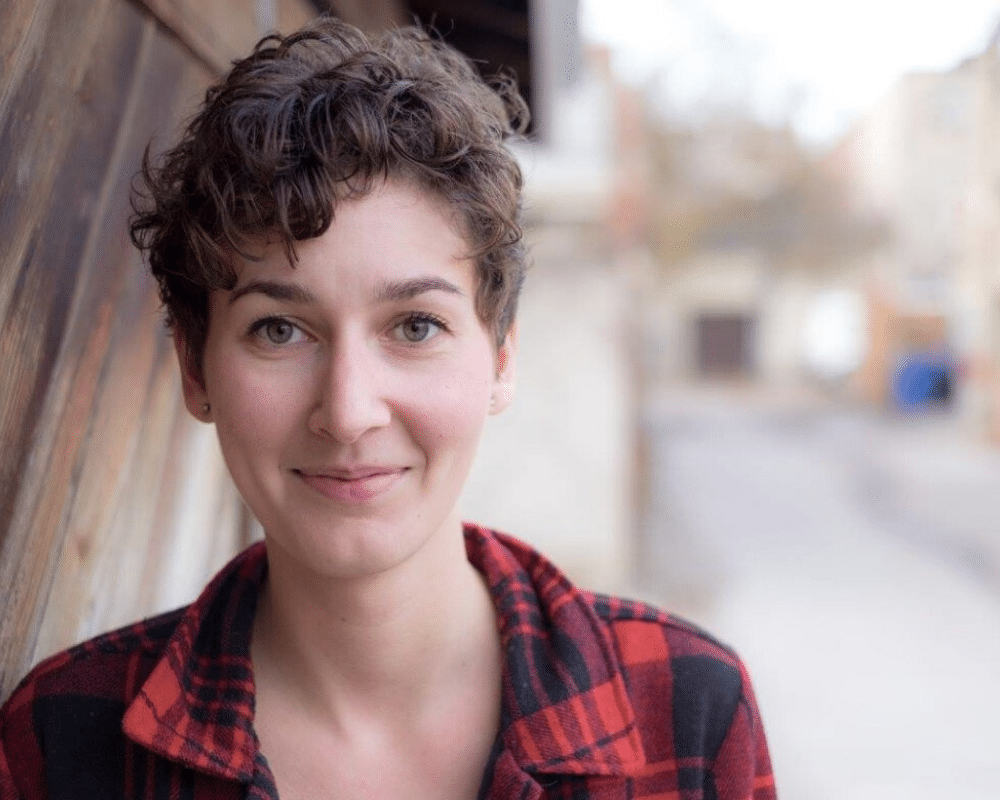 Shirley Whalen’s twisted optimism and unabashed style have delighted audiences everywhere from a northern Canadian nudist resort to one of Abu Dhabi’s finest luxury hotels. Her rate of laughs per minute have earned her the nickname “the machine gun of comedy.” She has been prominently featured in several editions of the SheDot and Dark Comedy Festivals in Toronto, and was runner-up in the city’s first Roast Battle tournament. In 2015, she was named ‘Best of the Fest’ at the Big Pine Comedy Festival in Flagstaff, AZ. Now a resident of Montreal, she can be heard on Sirius XM’s Canada Laughs or talking to dogs in public.