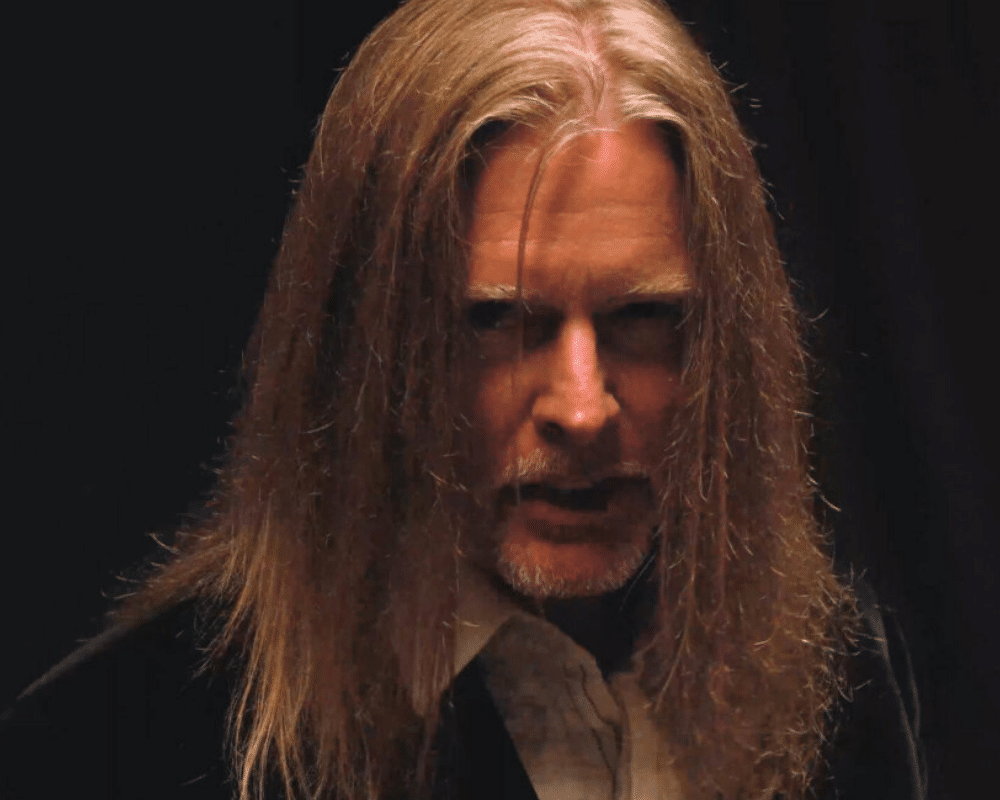 Sluka, hailing from San Diego, has recently released his 11th album, “Colorful Radiation“.  He has been referred to as a “Modern Day Renaissance Man”.  All instruments played on CR were played by him.  Read the featured article on our city site, Mobtreal, here.

Born near Seattle, Christopher Sluka had a multinational upbringing as he was raised all around the world, with his family never spending more than a couple of years in any one place — this life experience is evident in his cosmopolitan musical sound.

Over the years, after building up a large international fanbase, Christopher’s visionary style has developed and matured, yet he remains enigmatic by keeping a focus on creative songwriting, while building an international reputation for his enthralling live performances.

Leaving them wanting more has translated into numerous television appearances, memorable radio interviews, and excellent press reviews, wherever he has travelled and performed.  Besides his uniquely accessible music, Christopher is also a globally renowned visual artist and his surrealistic paintings have graced gallery walls from New York to San Diego, Tokyo to Milan.  He is also an accomplished aircraft pilot.