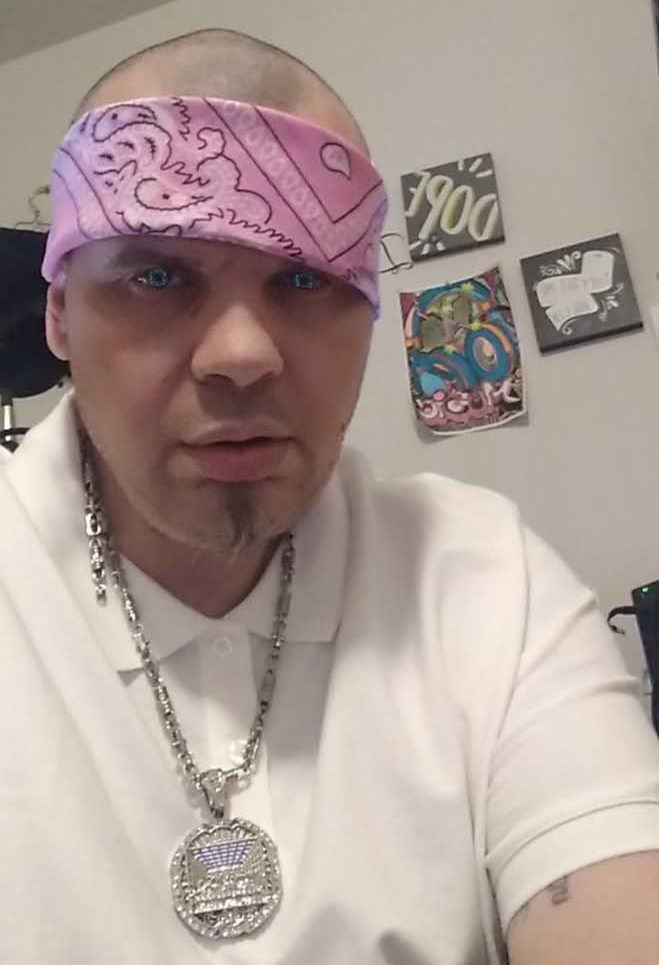 I’m Solo Nitty Gritty. I’m an independent rap Artist been doing music for about 20 + years I’m 43 years old originally from (Boston Ma) been just about everywhere my dad was in the army. I live in Nashville, TN, where I met my wife. We have 2 kids. I have been flowing since the age of 11 yrs old and always loved music. It’s been in my blood from my dad but rap is my first love.

I was a battle rapper first. I started with just battling in the streets until we moved to Boston, MA where I got bigger. When I was 25 yrs old, I started becoming a storytelling rapper where I was able to rap about my life from being a gang member to being locked up to being on the streets. I am featured on many of DJ Young Cee mixtapes, interviews on Dre Radio Cafe, Culture Magazine and have been number 1 on music charts several times.

I have music on all platforms that have features with Kurupt from Dog Pound, Gangsta Rass Kass, King Krooked, also with legend Rayson Miracle.