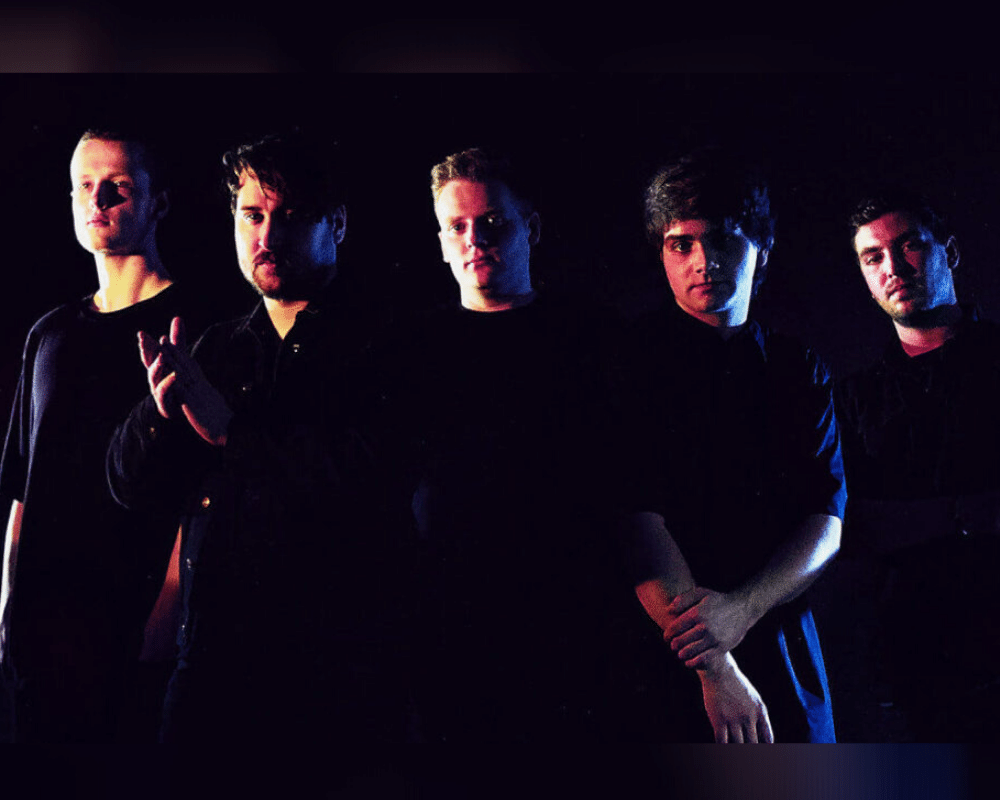 Something In The Air

When one thinks of Psychedelic Rock, they probably don’t think of Barrie, Ontario.  The Mystics are looking to change that.  This hard boiled quintet of serious musicians combine hard hitting southern blues, upbeat funk riffs and ambient sonic space to create a sound that is all their own.  Their influences include the genius of bands like The Doors, Pink Floyd, The Tragically Hip, The Guess Who, and Radiohead and that eclectic mix comes through like a mofo bursting out of your speakers.

The band consists of Thomas Roy on lead guitar, Sean Worster on keyboards/synth, Alex Ruth on bass, Jeremy Hucking on drums and Mob Artist, creator of Sproutwise Media, and the man who brought us another great Mob Artist band, The Noolands, none other than musical savant, Joshua Doerksen on lead vocals and rhythm guitar (but he has changed his name to something more fitting the lead singer of a great band — Joshua Lucas).

Book them now, they WILL blow up.  They are that good.  Don’t get caught sleeping.