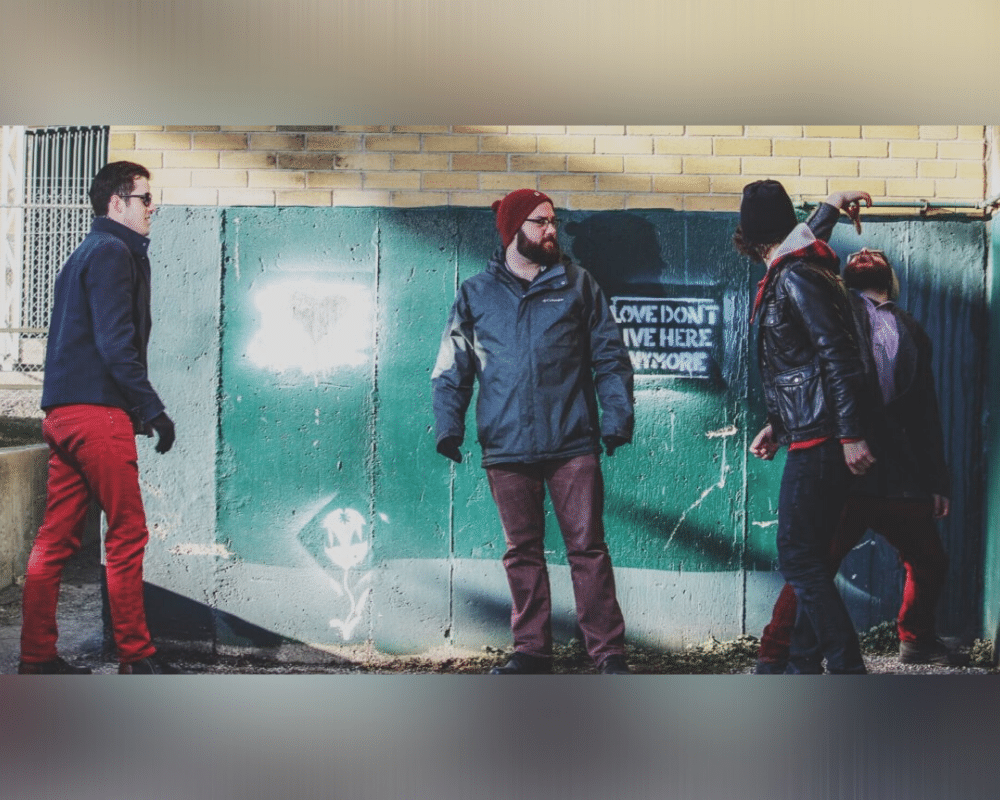 They describe themselves as “a Rock & Roll band that writes and records music for our best friends.”  That being said, you need to get on their good side.  The Noolands have the musicality, lyrical proficiency and fire of a pre-“Gordon” Barenaked Ladies, but edgier.   Which only means one thing, you need to catch these guys on the way up so you can say you were a TRUE fan of potentially one of Canada’s biggest rock band prospects since the world was contemplating what we would do if we had a million dollars.

Based out of Barrie, the band has grown into a monster that likes to “mix it up”.  At a Noolands show, anything can happen.  They may all spontaneously just decide to switch instruments (they’re versatile like that) or just get into a full blown on-stage discussion set to music.  Brandon Davenport, James Laxton, Aaron Casey, & Jon Laxton pride themselves on keeping it real.  People react to their genuine natural stage presence and musicality, so why change a thing.  The band continues to build their catalogue by working with some of the most talented producers around.  They’re not stuck up though, the more best friends they get, the better (and you don’t have to buy them Kraft Dinner).