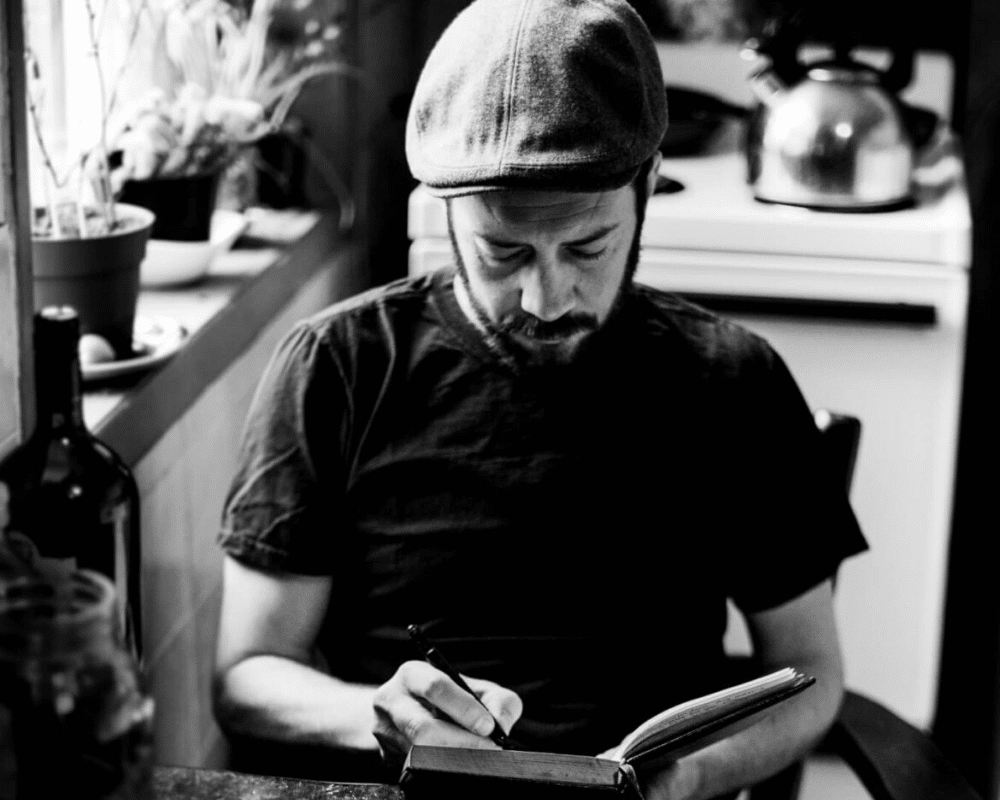 FREEMAN DRE AND THE KITCHEN PARTY

Freeman Cooks up Soul Food in the Kitchen

Toronto’s Parkdale area has a reputation of being a mini-Bohemia den of various talented individuals. Freeman Dre and the Kitchen Party was born as a jam session in a kitchen in the heart of the notorious neighbourhood.  Through hard work, essentially pure raw talent and their version of the modern folk rock sound, this band has become one of the most exciting live acts in the Toronto area.

They call their sound “nostalgic vagabond trickster music”.  It describes their swagger to a tee.  Freeman invokes legends like Leonard Cohen, Tom Waits, and Bob Dylan whenever he blesses the microphone.

The Kitchen Party consists of some of the best musicians in the GTA: