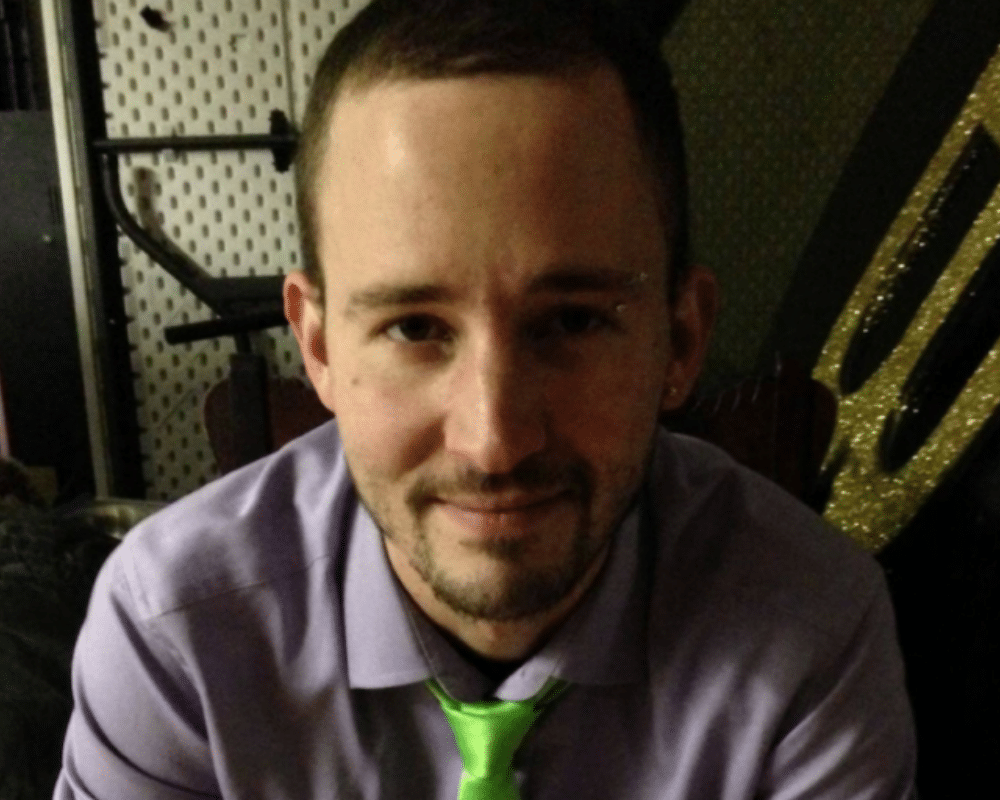 Who Got Mad Jokes?

Introducing you to Josh Satok, aka MadJokes, sometimes known as The Jewish. MC extraordinaire! Josh got his first taste of entertaining as a child actor, starring in multiple commercials and movies, most notably as the first elf that speaks in Tim Allen’s The Santa Clause.  He excelled as a tour guide at Steamwhistle brewery and sailed the seven seas as an MC for Princess Cruise Lines.  After coming back to land, Josh became the manager and lead entertainer at a private venue in Toronto hosting everything from kids parties, to Sweet 16’s, corporate parties, and karaoke 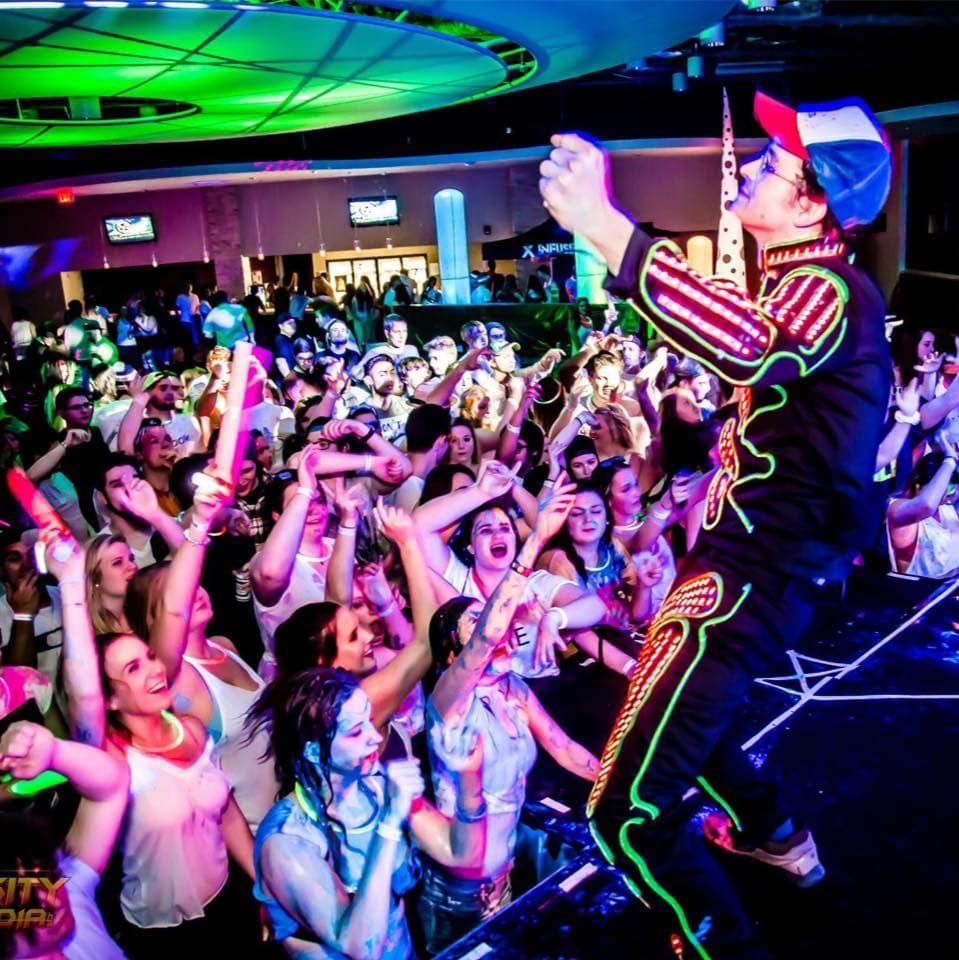