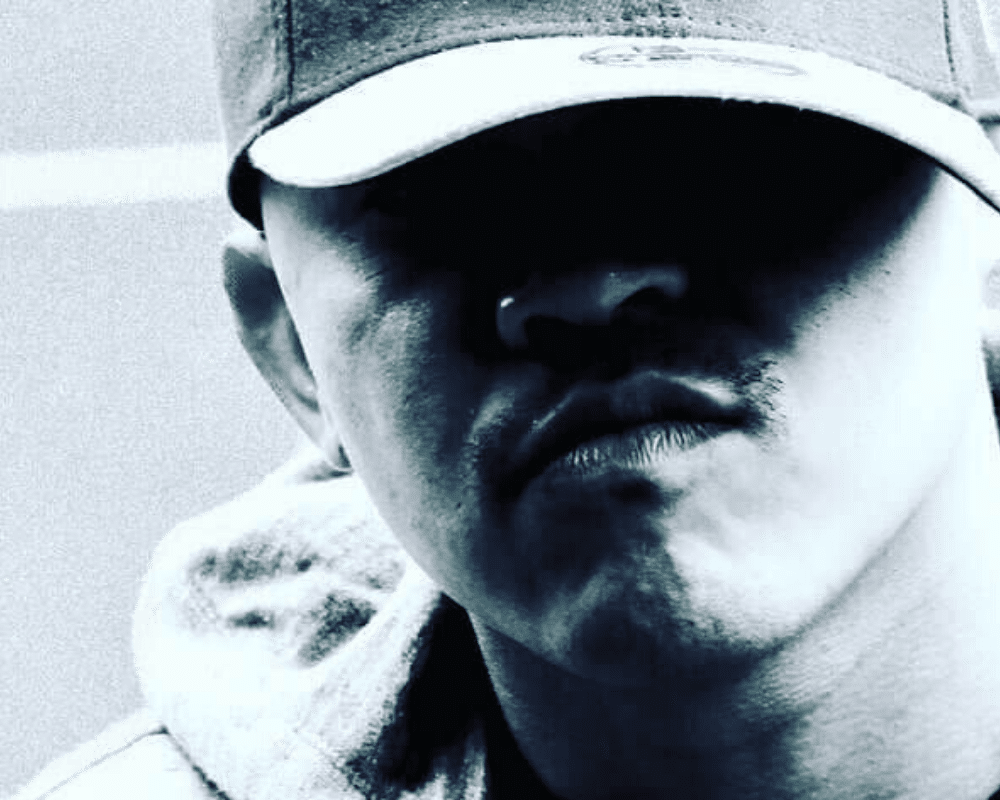 It’s not an accident that Oxnard, California’s, Marlon D’s initials spell “MD” because he cuts through MCs with the precision of a surgeon.  He has been a staple in the underground Hip Hop scene since 2006.  He has a classic flow, and does not spare the bars.  He’s got lyrics to go.  For the most part, he doesn’t believe in letting the beat ride, it’s almost like he knows that he only has a few seconds to get the attention of this ADHD generation, so he fills every musical moment with a flow that takes you there and beyond.  That kind of talent gets you a spot as an opener for acts like Guru from Gangstarr, Talib Kweli, Pete Rock, Slum Village, Dilated Peoples, The Alkoholiks, and many more.

In June of 2017, Marlon dropped his 9th digital LP entitled Shadows 3.  This album is not a joke.  He attacks your ears and holds your brain matter hostage as he turns your eyeballs to the world around you, then when you least expect it, turns them inward to the world in you.  Ish is real wherever Marlon is.  If you’re looking for hard, yet inspirational, real talk bars from a young cat with his finger on the pulse, look no further.