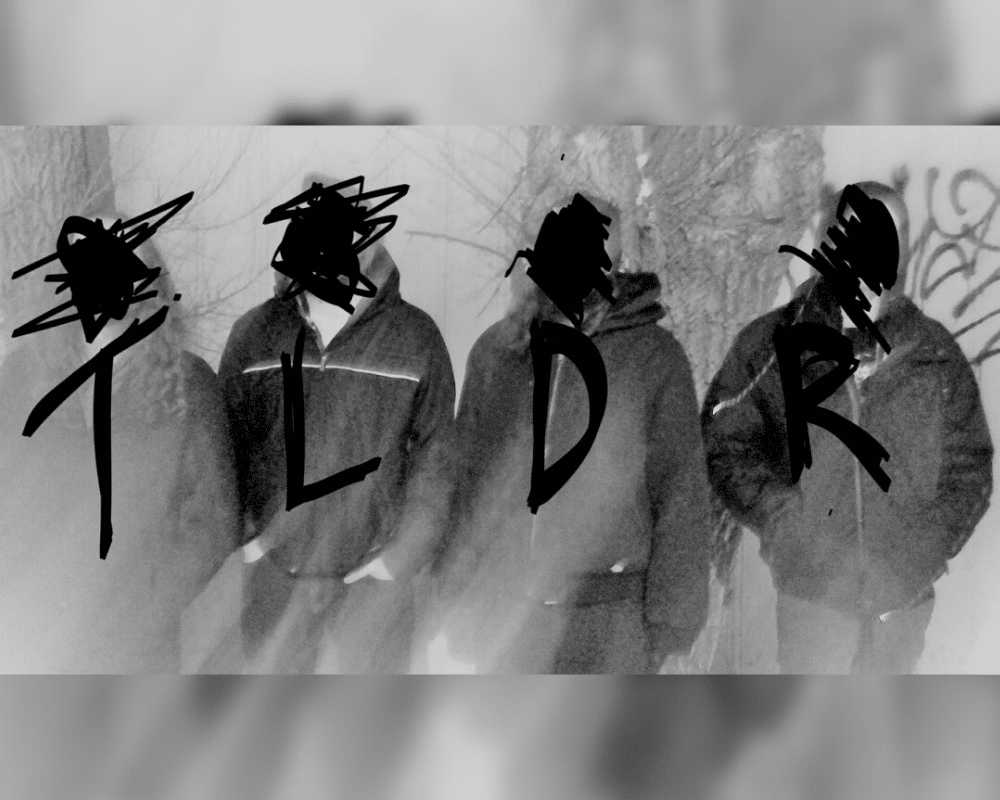 Toronto’s The Long Dark Road has been described as “organic, in-your-face hardcore rock that presents a fine balance between the angry screams of black metal, the pure, raw energy of punk, and tastefully placed excerpts of psychedelic awesomeness.”  Although a relatively new outfit, TLDR’s lead songwriter, Jeremy Cavan, has written and performed across the world with bands like Jerrycan & Sinister Trailerpark Magic.  They have just released their four-track EP which you can buy the digital album for $4 online.

“This album saved me from the bottom, and though it has ruined me financially, I’m glad to get it out and hopefully share some of my love and frustration with those who can relate.  I hope it is the complete art piece that I wanted it to be.”

Jeremy’s notion to transform black metal served a deeper purpose.  He felt that a major barrier to the genre was the incessant screaming which in his words, “causes the scream to lose all its impact and tends to destroy all other perceivable emotions other than anger.”  So he decided to incorporate melodic vocals into the black metal/hardcore, punk-esque soundscape, in the styling of bands like Nomeansno, and Nirvana.

The moniker “The Long Dark Road” connotes the journey of life as we march towards the inevitable.  Along the way, we are confronted with and wrestle with notions of philosophy, religion, societally induced poverty, discrimination, and mental illness.  These themes are what is embodied in their new self-titled EP.  You want your black metal with a little weight to it.  Head down The Long Dark Road and read the featured article on Mobtoronto..