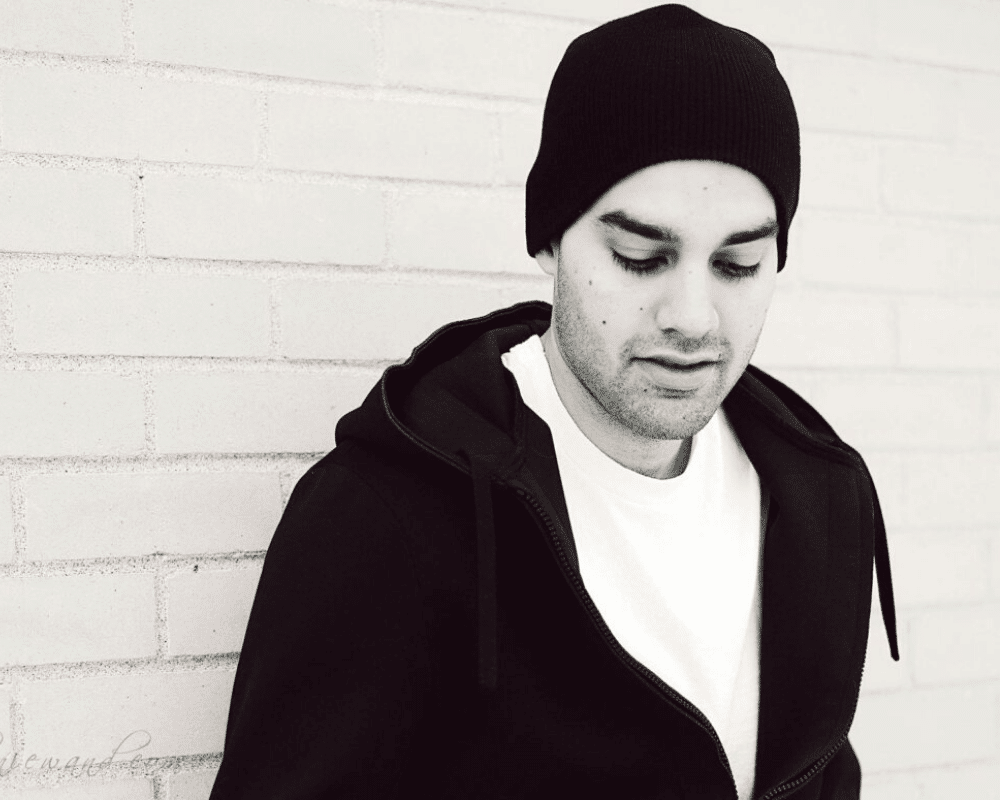 What can be said about Abdul Butt? Well- he’s a comedian, writer and actor most recognizable from his interviews as a fake news correspondent on CBC’s This Hour Has 22 Minutes. The Montreal Gazette featured Abdul as one of 2014’s upcoming artists to look for, The National Post quoted the former premier of Quebec saying, “He’s crazy”, and one night in Hamilton, Ontario, Abdul made Bill Cosby laugh at a rape joke.

Butt’s been nominated for a Canadian Comedy Award, Writers Guild of Canada Award, performed at multiple festivals including Hubcap and OFF JFL. He has recently been hand-picked by Kevin Hart for his new “Laugh Out Loud” network, scheduled to launch in early 2017. Abdul is also currently a semi-finalist for SiriusXM Top Comic, and wrote this bio in the third person.