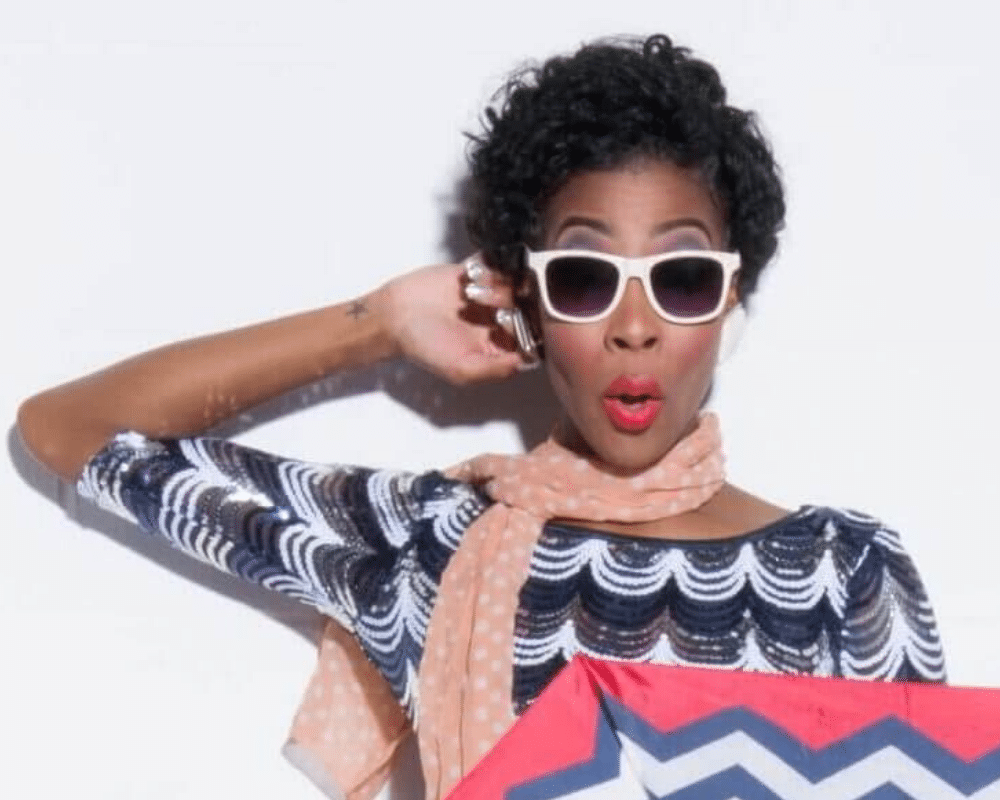 Danii Roundtree has got next.  But that’s because she is an appreciator of those who came before.  Special souls like Andra Day, Amy Winehouse, Janelle Monae, Erykah Badu & Billy Holiday.  She’s been honing her craft for years, but now, with her debut single, “Crave”, she’s not just knocking on the door, she’s kicking it down to let you know that She is Here.

“Crave” is the first single off of her debut album “Memoirs” set to drop Summer 17.  The smart move would be to get on this now before everyone else does.  Trust me, it feels good to tell everyone you knew who Adele was a full year before the world did.  You don’t want to miss this boat.

‘Memoirs’ is an album written from true life events.  We all have that one love story that ends before it starts.  And I just so happen to be a singer/songwriter who documents through song.  This album is literally a collection of my memoirs…. The sound has a throwback feel that is Jazz-oriented with Funk and Soul elements…”

Danii, a former American Idol and Miss USA Pageant contestant, will be performing at the end of the month on the Next Generation Stage at the 40th Annual Atlanta Jazz Festival (attended by 120k patrons) along with her band, The Retro Rebels.