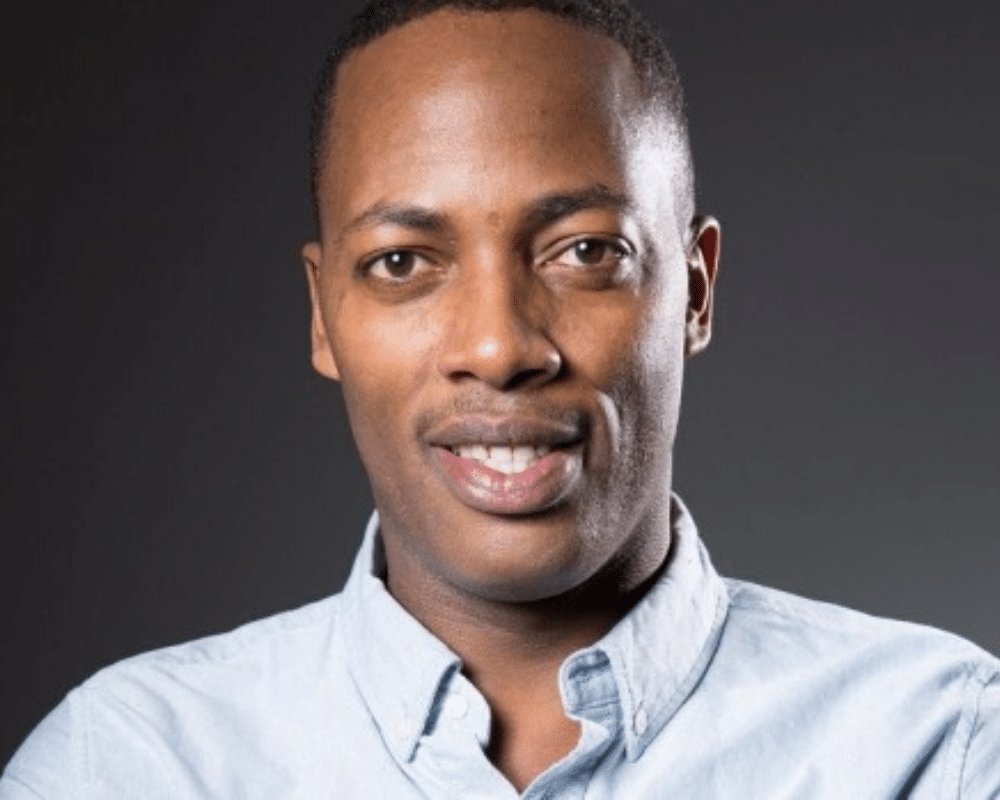 Gilson Lubin has been around the block.  He knows St. Lucia, he knows Canada, he knows Toronto,… he knows you.  To be a comedian is to be an observer of life.  A watcher, if you will.  Only the most-skilled are masters of manipulated reflection.  He shows us “us” but with a twist.  He has been called “phenomenal”, “charismatic”, and “incredible”.  His laid-back, confident delivery is his wheelhouse.  But don’t let his delivery fool you, at times, Gilson can be dangerous as he is not afraid to cross boundaries, like any great comedian.

Gilson leaves the crowd in stitches whether here or across the border.  His versatility allows him to rock the big city of Toronto, or leave wet seats in smaller locales like Regina.  Another show, another set of accolades that he accumulates.  The powerhouse that is Gilson Lubin worked for this.  He did his time.  He is forever ready for what comes next.  As his fanbase grows, one show is enough to convince anyone that this is a bandwagon worth jumping on so that you could say you saw him before he became the next big Canadian Comedic Superstar.