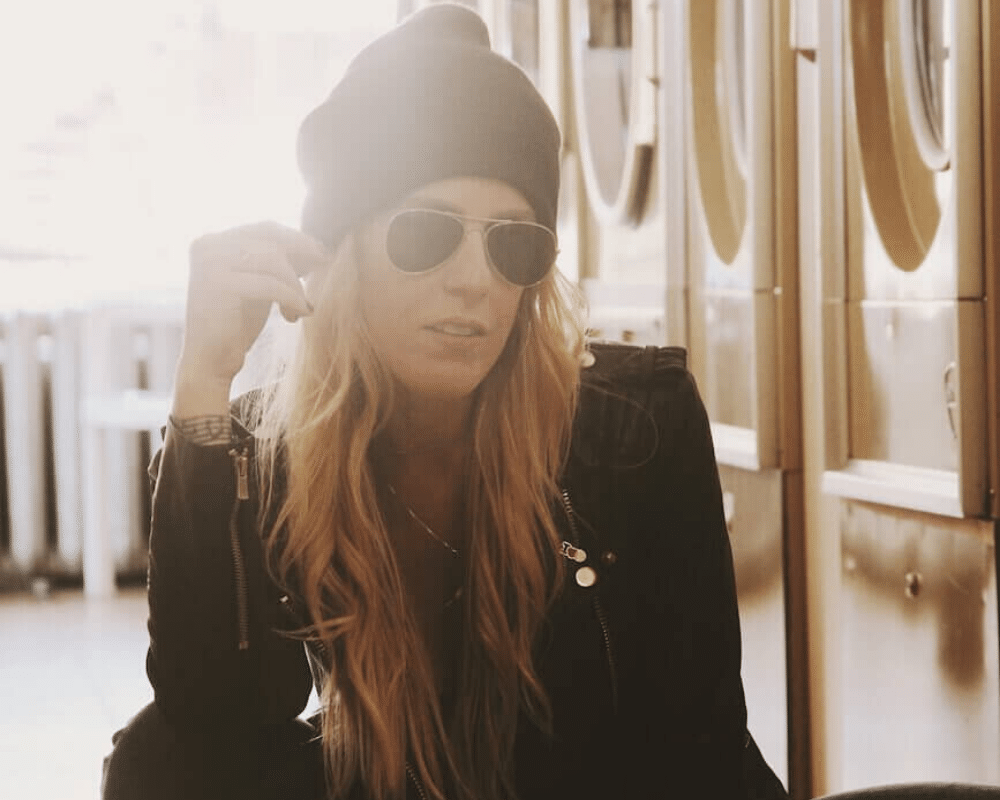 A New Breath of Fresh Air

Montreal singer/songwriter, Isaa Kaim, realized at the age of 21, after collaborating with many local artists for years prior that her future was in music after a pivotal meeting.  The moment when passion becomes career.  In 2010, with the release of her first album, “No Limit”, that her professional quest began.  It was album with rock and pop-rock sounds that uniquely showcases Isaa’s range and vocal features that have become her signature sound.

Her second album dropped in 2013, same vibe, but this time, with a some electro elements peppered in.  This album spawned her single “A New Day”.  She has her sights set on bigger things.  Her voice is timeless and it opens your senses to experiences that you haven’t been lucky enough to encounter.  Check out her video, and then book her for your next show.