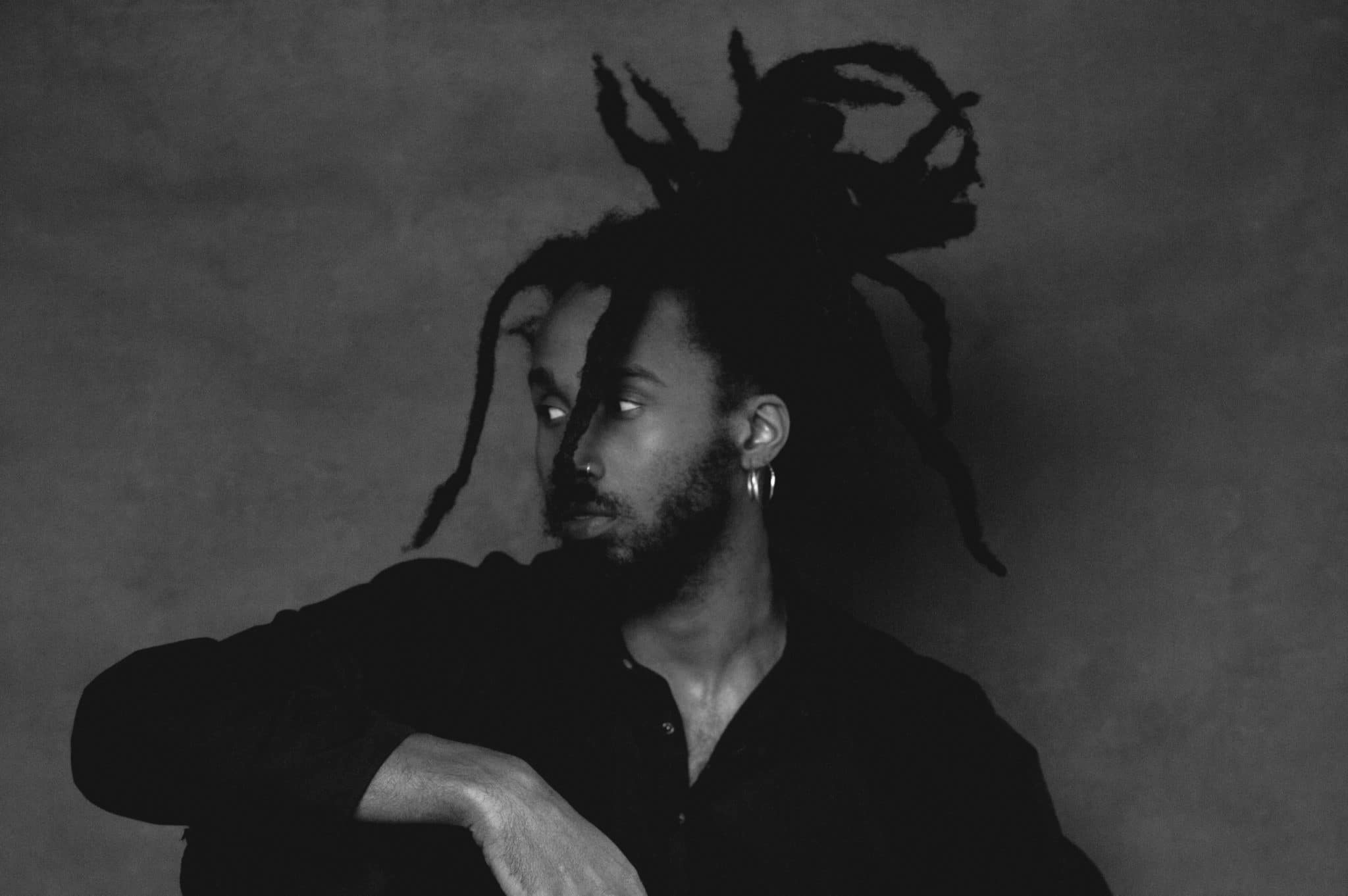 Ishmil Waterman is a photographer, retoucher and art director. His photographic works have been published globally, clients include Vogue, Elle, Dressed 2 Kill, GQ, i-D and more. His work has been nominated for awards and occupies the spaces of celebrity homes as well as major institutions. Commercially, he have worked as a photographer or retoucher with brands such as Nobis, Gotstyle, Harry Rosen, Hudson Bay Company, Winners, Conde Nast, Bic, and more. For 4 years, he owned and managed what was rated one of the top commercial photography studios in the greater Toronto area. His time there made him an extremely skillful lighting technician and set director.

He floats between commercial photography and fine art imaging, often fusing the two in experiments meant to grip and captivate the viewer. With a defined personal style, he often peruses new aesthetics to challenge myself and expand his creative horizons. This craft has been nothing short of a life teacher to him, and the meaning he places behind each image has grown in-depth as each year passes.

His experimental approach to imaging is a result of his 16-year background in post-production. He was a retoucher before he had ever picked up a camera. From color grading and retouching to compositing and digital painting, this abundance of experience allows him the ability to be a chameleon of sorts. Quickly adapting to client needs and project vision.