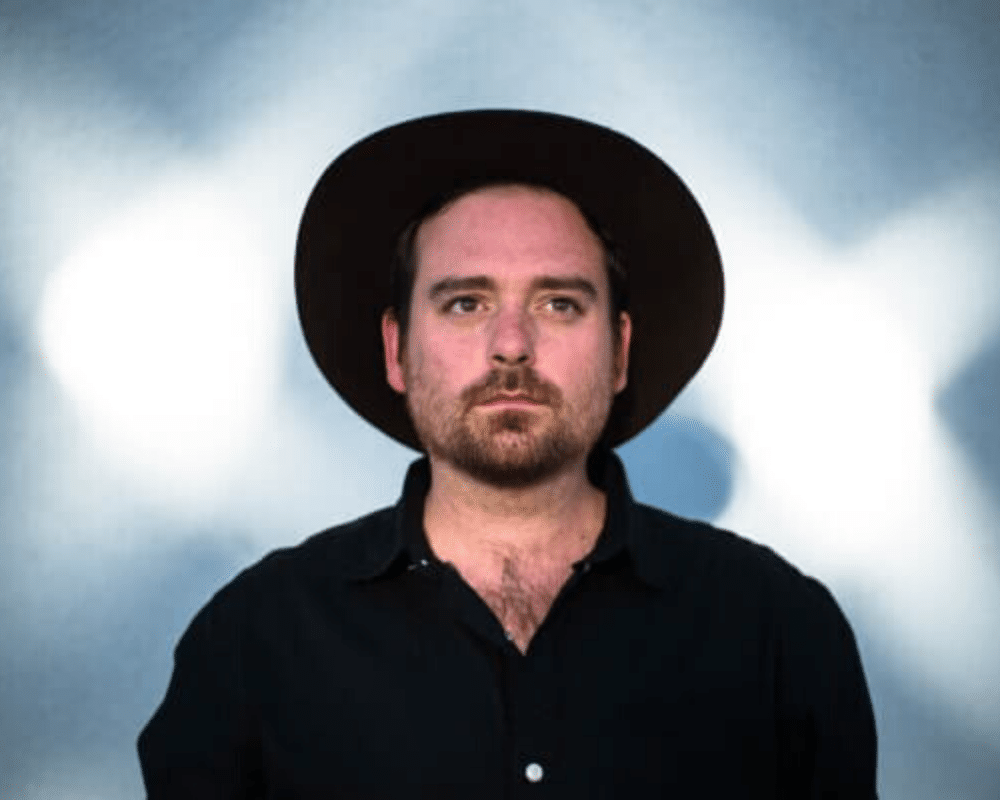 A little over a year ago, North Carolina’s Matt Townsend released the first installment of a two-part EP series, entitled “The Drifter and the Dream (Part 1)” featuring some of North Carolina’s finest indie-folk musicians.

“…Like Bruce Springsteen and Woodie Guthrie before him, Townsend channels in elements of folk, rock, and roots to create a great sound that doubles as a magnifying glass on his country’s pulse.”

With his unique voice and his world-weary insight, Matt Townsend delivers his music with a side of American Pie.  His main influences are Bob Dylan, Neutral Milk Hotel, Neil Young and many others of that ilk.  Despite his recording and touring, Matt is also the founder of Eternal Mind Records, a new arts collective and record label located in Asheville, NC.