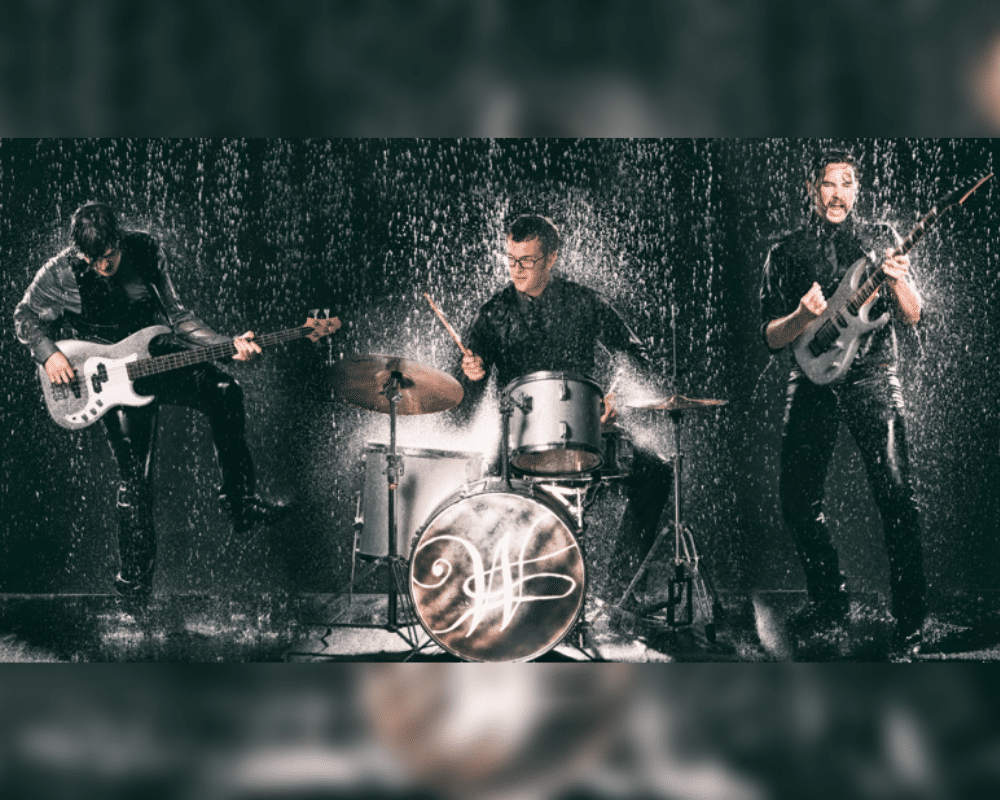 Westward just dropped “The Empire of Deception“, their newest full length album.  They describe their style as “Cowboy Space Rock” that rocks your core with somber melodies and lyrical musings grounded in contemporary problems.

Westward has graced such stages as the House Of Blues, Las Vegas, the Indie Lounge at the Sundance Film Festival, and has partnered with the Utah Jazz and the NBA for charity.  Based out of Salt Lake City, the group consists of Andrew Marshall (Guitar/Vocals), Karl Grimm (Bass/Back-up Vocals), and Matt Morrison (Drums).

When they got together, everything clicked immediately and it was the fans that crowned them the kings of “Cowboy Space Rock”.  This is because Westward’s music has a flavour that is western trail music perfectly combined with futuristic motifs and underlying tones that connote modern progressive rock.  Each song takes listeners on a musical journey through space and time.  In 2015, their debut album, “The Deadly Rapture of Space” afforded them the ability to tour regularly through the north-west while also writing the new material that makes up “The Empire of Deception”.  Book Westward for something different.

Check out the review on our city site Mobtreal here.