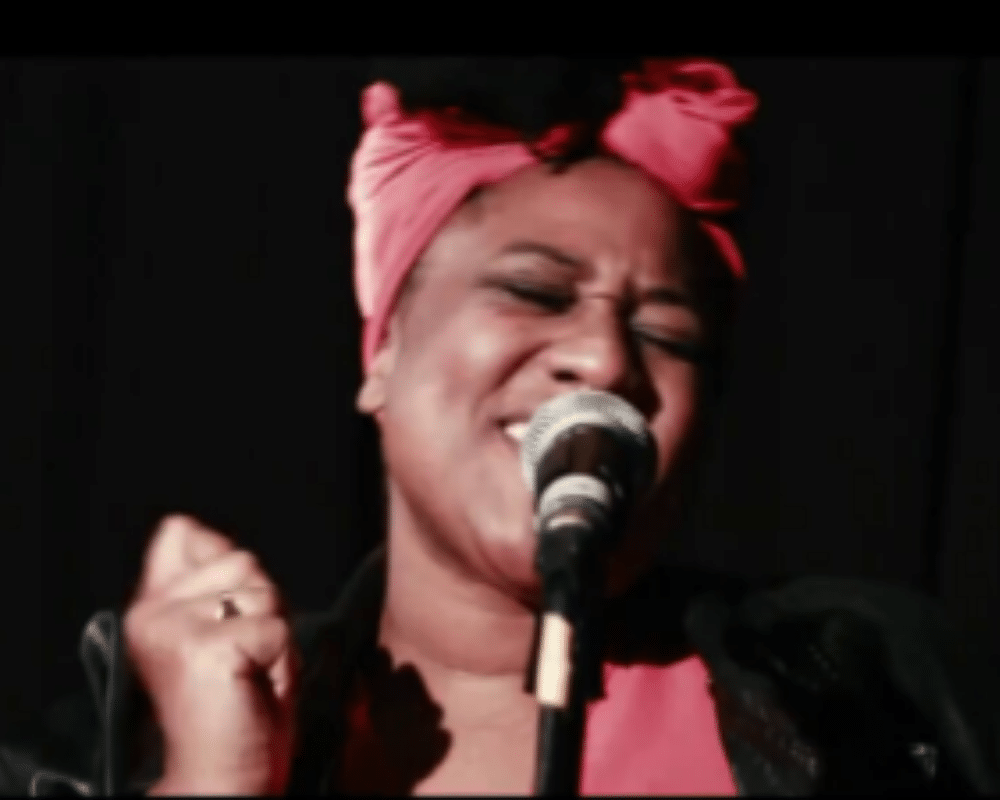 She’s got levels. On her debut rap single, “Dungeon Master”, Se’lah turned up the heat. Her skilled lyricism hits you hard, touching on the power to create your own reality from within.

“I want to connect amazing talent with other amazing talent, Thrive Artist Collective is for the artist, by the artist.  We put on kick ass shows and connect dope artists doing dope things.”

Se’lah has performed as a solo artist as well as collaborated with local talent such as the BTH Band, emcee Daptable, emcee DJ Krueger, producer SLWJMZ (Freddie Gibbs, Staasia Daniels, Everything O’Shaun, Alonzo).  She has also performed at a variety of musical events and venues throughout the T-Dot (Burdock, Afro-Fest, Tranzac Club, The Cadillac Lounge, Nuit Blanche, and many more).

In January 2017, she founded the Thrive Artist Collective, a networking hub engaging artistic entrepreneurial creators, with the a combined focus on creating new music and producing live shows throughout the GTA.

Book her for your next event or project before she turns into a Supernova star!