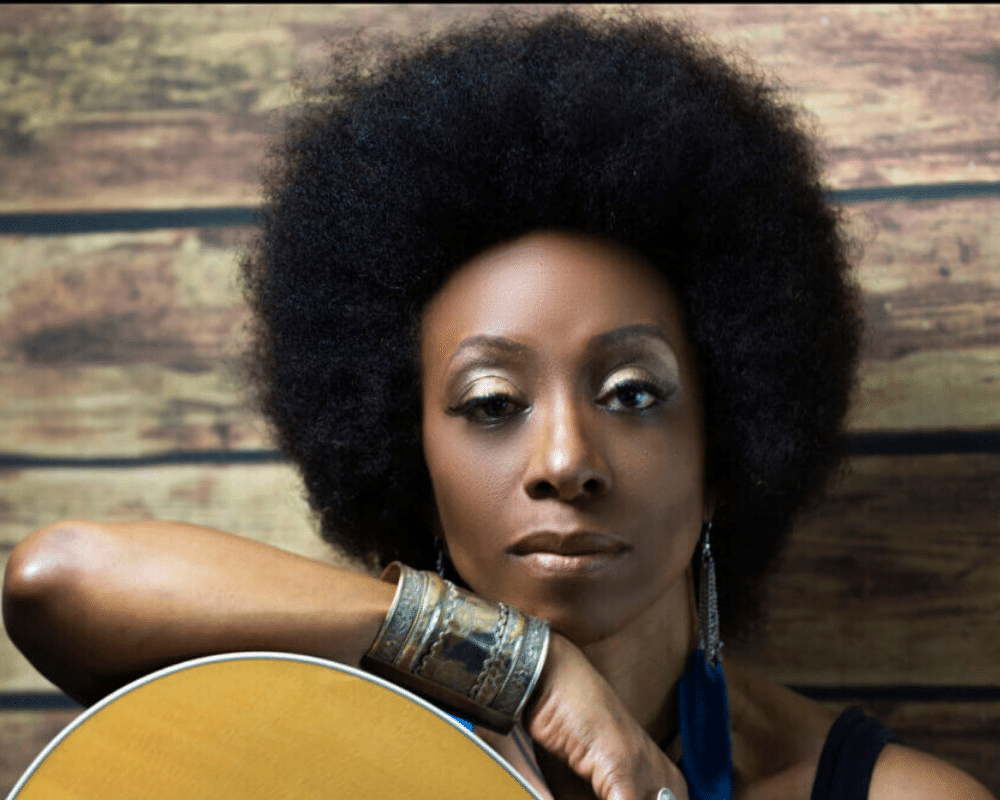 Nadia High takes you higher by going deep.  She performs soulful original songs that blend urban-folk, blues, neo-soul and classic rock genres.   Her music is laced with super hooks, jazzy chords and catchy melodies that bring her listeners something fresh to feed their souls.

As a pre-teen, she started off performing on several local talent shows, studied vocal harmonies and was a National Music Festival finalist at 16.  Her stint as a host and DJ for “Expressions” on CJSR Radio in Edmonton, lead to her studying Radio, Television & Film at Howard University in the US.  She minored in Music.  She went on to directing and producing two feature length documentaries and served as music supervisor on both.  The most notable, “Damaged Goods” ran on Showtime Networks for a year.

“[Nadia High] is not afraid to face challenging topics in her songwriting be it race, social injustice or to love in the face of adversity.”

Nadia is leaving her imprint on the local urban-art/music scene, after travelling and performing in major North American cities over the last few years. She uses what she has learned and observed throughout her journeys to address many of the issues facing communities today in her music, by incorporating “pretty” melodies and an infectious groove that tends to resonate with audiences from all walks of life.

In July of 2017, Nadia released her original song, “Armchair Revolution“. Her current focus is on finishing up her latest project, “Curve Balls In The Rain”, which is set to be released at the end of 2018.

Book her if your next event needs some elevation.