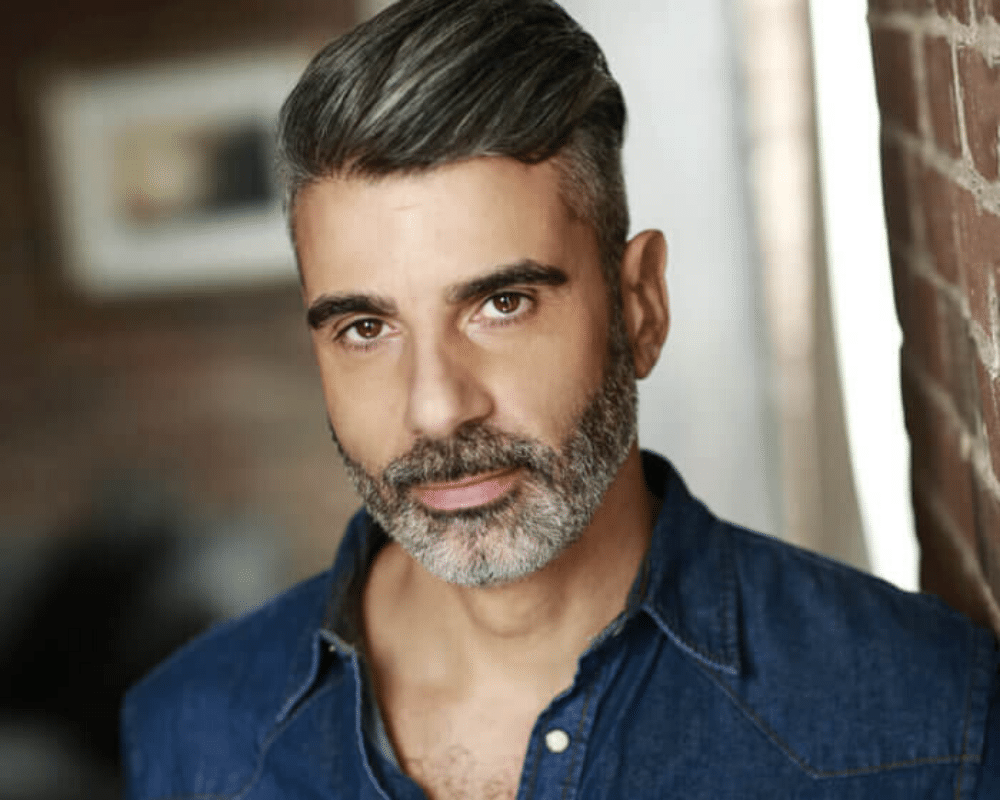 Actor?  Director?  Comedian? Phil Luzi will take some of each please.  Versatility is his middle name.  Phil Versatility Rodrigo Malik Luzi.  Says so on his birth certificate.

He is a Toronto-based character actor and comedian frequently appearing at the city’s most renowned comedy venues, including YukYuk’s, Comedy Bar, Absolute Comedy, The Corner and The Rivoli. And he’s opened for such comedic greats like Kids in the Hall’s Scott Thompson, Emily Heller, and Todd Glass.

“I wrote a part specifically for him that only he could play. I can’t imagine anyone else in that part. Once on board, from the first read- through to recording ADR in post-production, Phil Luzi commits with great energy and humor.”

Samantha Swan, Writer and star of The Devil’s Tail

Phil has appeared in several national ad campaigns, including Cadillac, and is a co-star in CBC Comedy’s Canadian Screen Awards-nominated web series, TERRIFIC WOMEN as Latino heartthrob, Alejandro. He is also the voice of the Commander in SHUYAN SAGA, also nominated for Best Original Interactive Production by The Canadian Screen Academy. Phil joins a star-studded cast in the feature horror film, HELLMINGTON, set for nationwide theatrical release summer 2018.

Phil is one of the city’s best-known storytelling comics. His captivating and animated stage presence and character invention have garnered fans across the country. He has also directed critically acclaimed solo shows for some of the country’s most notorious comics, including Precious Chong, Efthimios Nasiopoulos, Helder Brum, and Rhiannon Archer, as well as Sandra Battaglini in the Canadian Comedy Award-winning Classy Lady, and most recently in Baby Jeez at JFL42.

Book him for your next event or project before his star is out of reach!