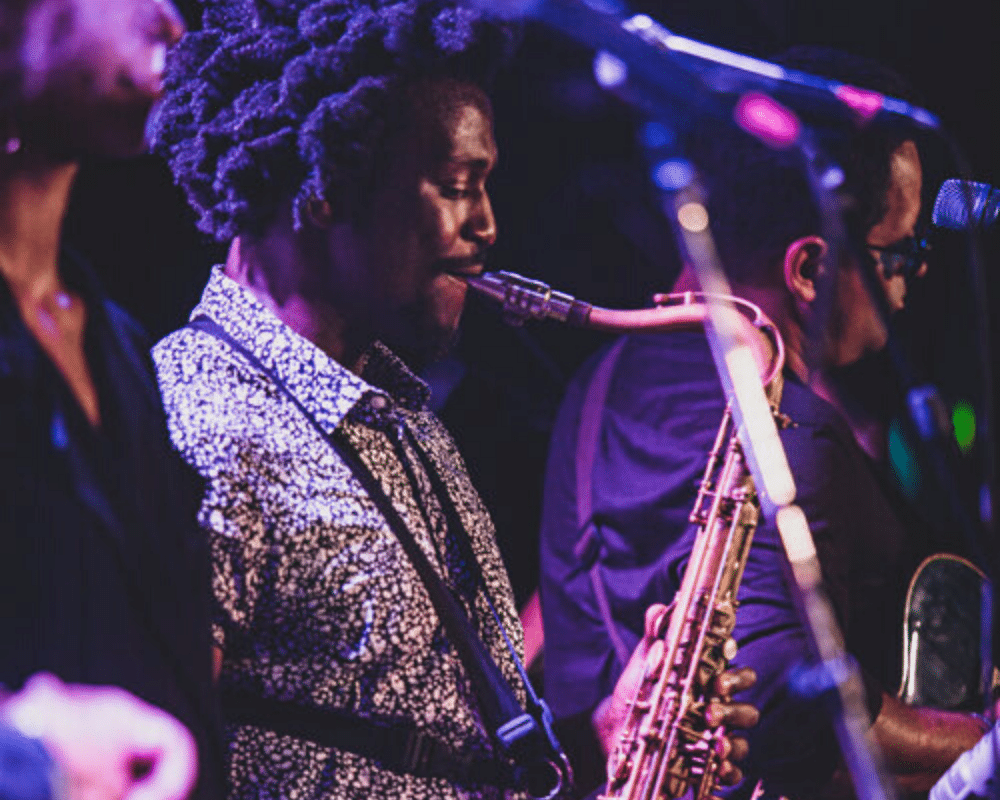 Street Dreams are Made of These

Gideon King & City Blog make music that is a lovely combination of New York Street Jazz and pop.  Their most recent single, “Fake It On Facebook”, due out this month incorporates elements from classic jazz, rock, and pop and is rampant with light-hearted cynicism and social commentary making it a standout on their new album, “Upscale Madhouse” (due out in August)

“New York is a dirty place even though the streets have been slightly cleaned up since I was a kid.  Everybody tripping on their own motivations and instincts.  The album was loosely inspired by a few New York tales…It is what it is…No heavy social commentary or judgement or anything…Just a labor intensive process to surface these tunes and deepen the mystery.”

Their first album, City Blog, was released in 2015 to critical acclaim.  Having worked for years to increase his reputation as a rising force on the New York Jazz scene, Gideon King has worked with John Scofield and members of their biggest influence, Steely Dan, as well as many other musical heavyweights.  In 2018, they have big plans to take their act from the studio to the streets.