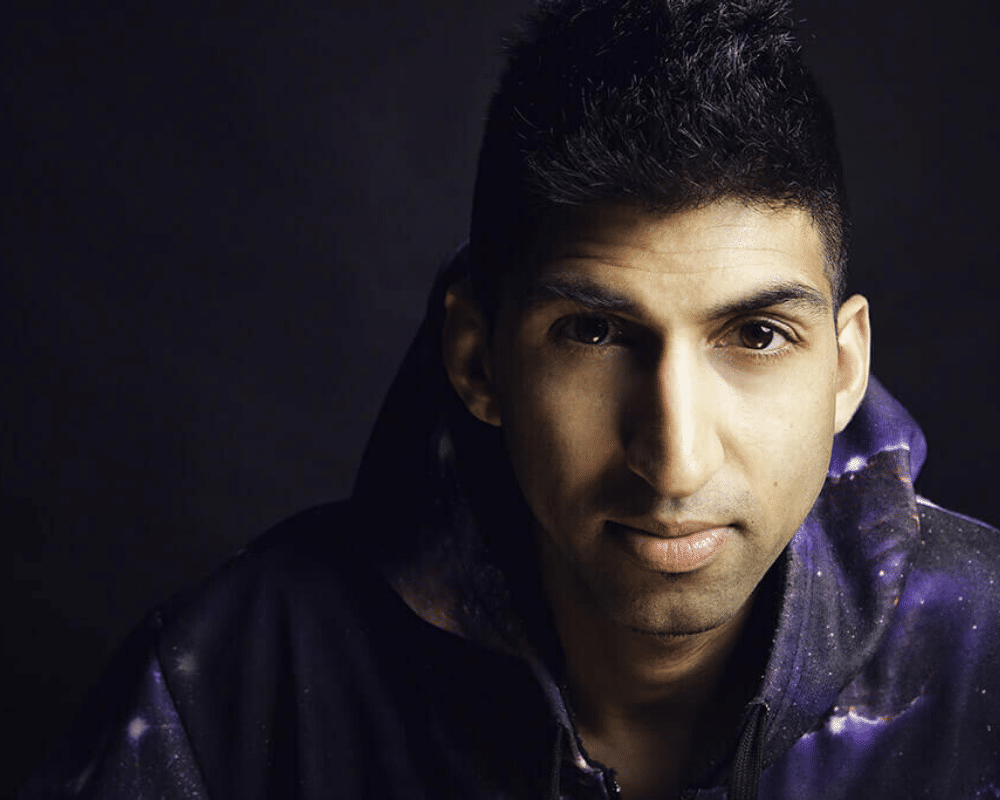 Singer, drummer, dancer, musical director… Sheldon Universe is a musical solar system unto himself.  He does it all.  This Toronto-born multi-phenom hails from a large family that is made up of mostly musicians, so, essentially, he was born like this, due to the fact that he was immersed in the entertainment industry from a very young age.

At the tender age of 16, Sheldon was touring as the drummer in his family’s cover band.  That’s where his touring life began, and since then, he has toured with bands of almost every genre, and even was fortunate enough to tour with a Grammy award winner, Theodosii Spassov.

“While many people say go big or go home, Sheldon Universe embodies it.”

After his first break-up, it was discovery of songwriting which got him through the rough patches and on the mend.  He learned to acknowledge the darker psychological traumas of love and longing and paired them with a musical outlet to enlighten and embrace positivity.  Due to his extensive training at some of the best performance schools in North America, he has been afforded many unique opportunities such as a Michael Jackson Tribute, a Fashion Photoshoot Production, and a Michael Jackson “Thriller” flash mob made up of over 300 people with filmmaker Mike Klassen.

His goal is to create joints that are meant to be fun, danceable, therapeutic, and musical all at the same time.