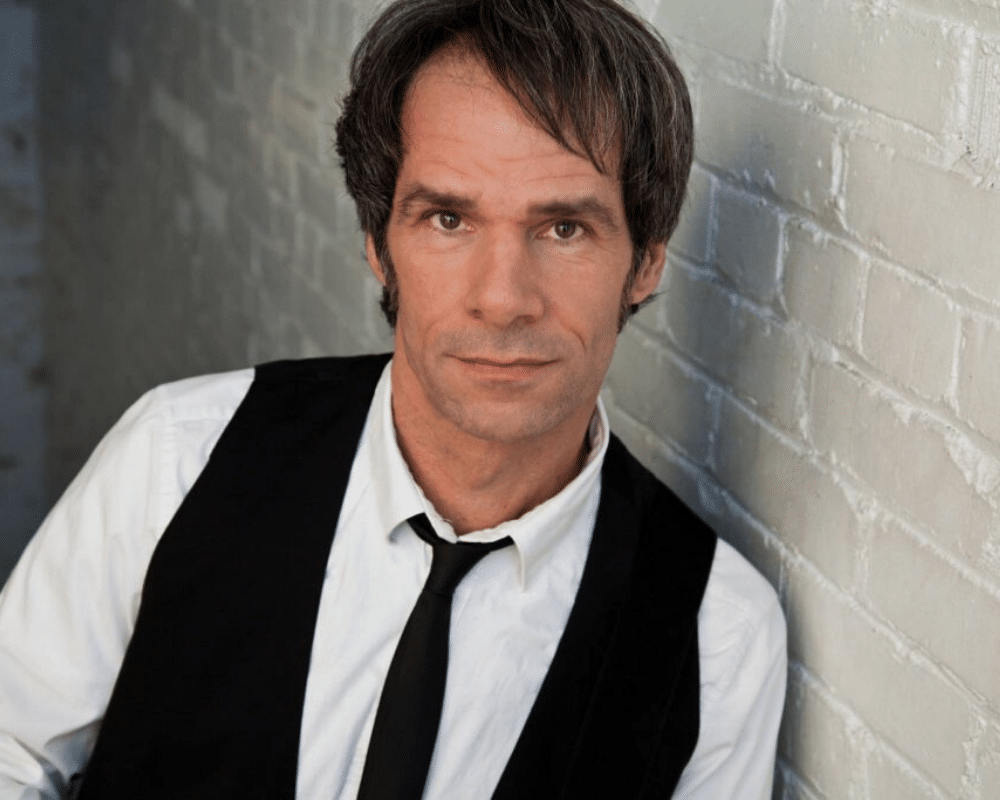 Cake Without The Icing

Some people believe that sugar is the “over-the-counter” drug that is slowly killing all of us.  And believe it or not, there are some people who prefer the cake to the icing.  T.C. Folkpunk gets that.  He is the cake.  He doesn’t need the icing.  If you think about what you’re consuming, instead of just absorbing anything, his music may just be for you.

T.C. Folkpunk is the fifth Beatle.  Whether they know it or not, is not really relevant, is it?  All that matters is what happens when he picks up a guitar.  T.C. has played hundreds of live gigs, starting at the age of 17 (using his height to convince people that let him in the door, but using his talent to prove to them that he belonged there).

Folkpunk, as a genre, has been described as “unplugged guitars, no bass or drums, and a great story written into each tune.”

T.C.’s latest release, 2014’s “Lamest Fast Words“, not only wins for Best Album Name in our books, but for uniqueness.  All 12 songs were recorded in true “folkpunk” style, live off the floor with no overdubs, captured in a single two-hour session.  T.C. also just made his acting debut in the feature film “Love In The Sixth“.  He is also one of the film’s score composers.  Book this star in the making before it’s too late.  He just released his newest album, “Hearsay is 20/20“.