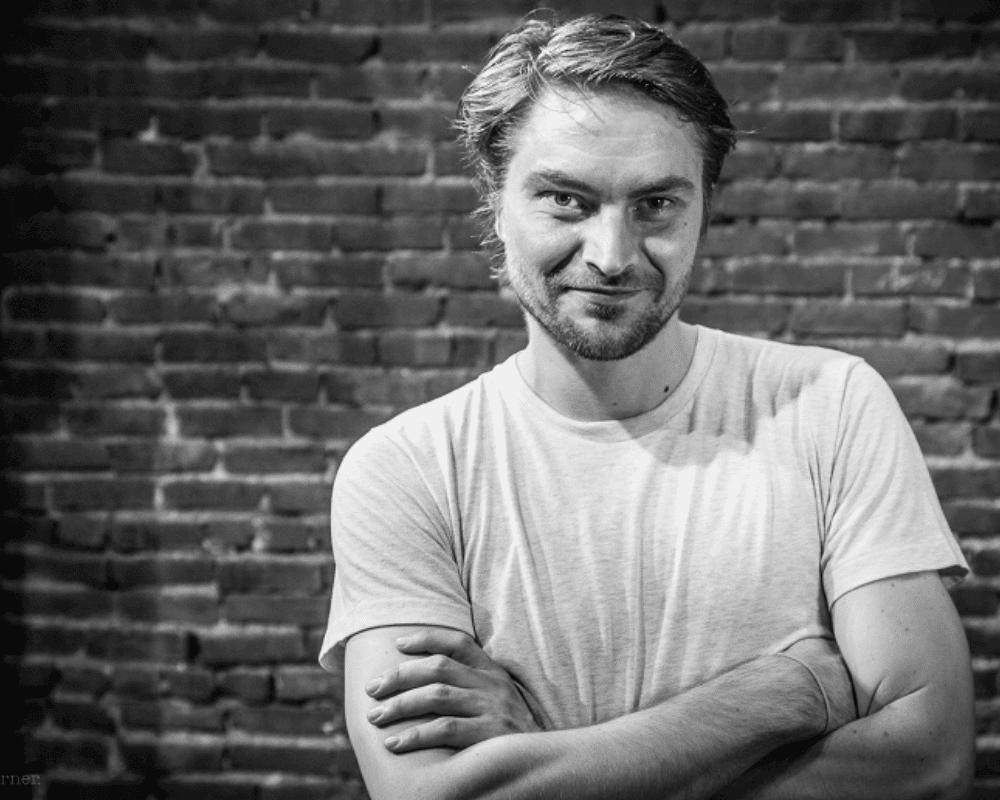 Originally from Calgary, Morgan has quickly become a star of the Montreal comedy scene. He has been doing comedy for seven years and has appeared in the 2012 and 2014 Zoofest hits, Francos vs. Anglos and the Mont Royal Rumble, respectively. He has appeared in the Toronto and the Montreal Dark Comedy Festival and was one of the co-founders/hosts of Shut up and Laugh at Burritoville, which was voted one of the best comedy venues in Montreal in 2013 and 2014. He has headlined across Canada, co-wrote and starred in the 2014 Montreal Fringe production, Hardcastle and McCormick: Spiceface. Morgan was also a part of the 2014 and 2015 Just For Laughs Festival.