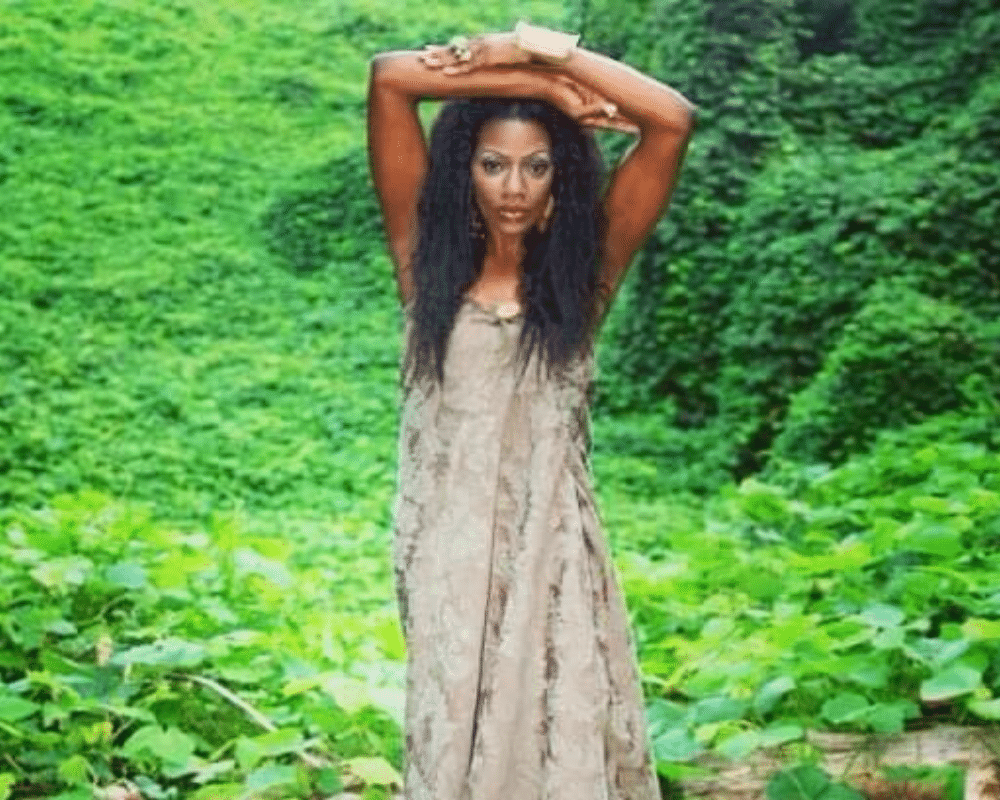 Call it what you want, Kim Tibbs calls it Destiny.  Singing from out the womb, this preacher’s daughter credits her late father for her musical ability.  She has over 30 years of musical experience and wears many hats:  arranger, keyboardist, lyricist, accomplished Pianist, Producer, and Songwriter.  All that and brains too, she holds two Masters degrees and is working on her Doctorate.  She literally schools while she sings.

Her singles, “I Need You For Your Love”, “Soul!”, “Drifting”, and “Move!” have all got some serious play on U.K. Soul stations and due to their performance on the charts have spread her revival soul movement to 12 countries and counting. Her list of artists she’s collaborated with is too immense to list here, but here are some highlights:  Billy Ray Cyrus, The Blind Boys of Alabama, Percy Sledge, Raheem DeVaughn, and numerous other accomplished musicians from every genre.

Catch this spark before it turns into an inferno.