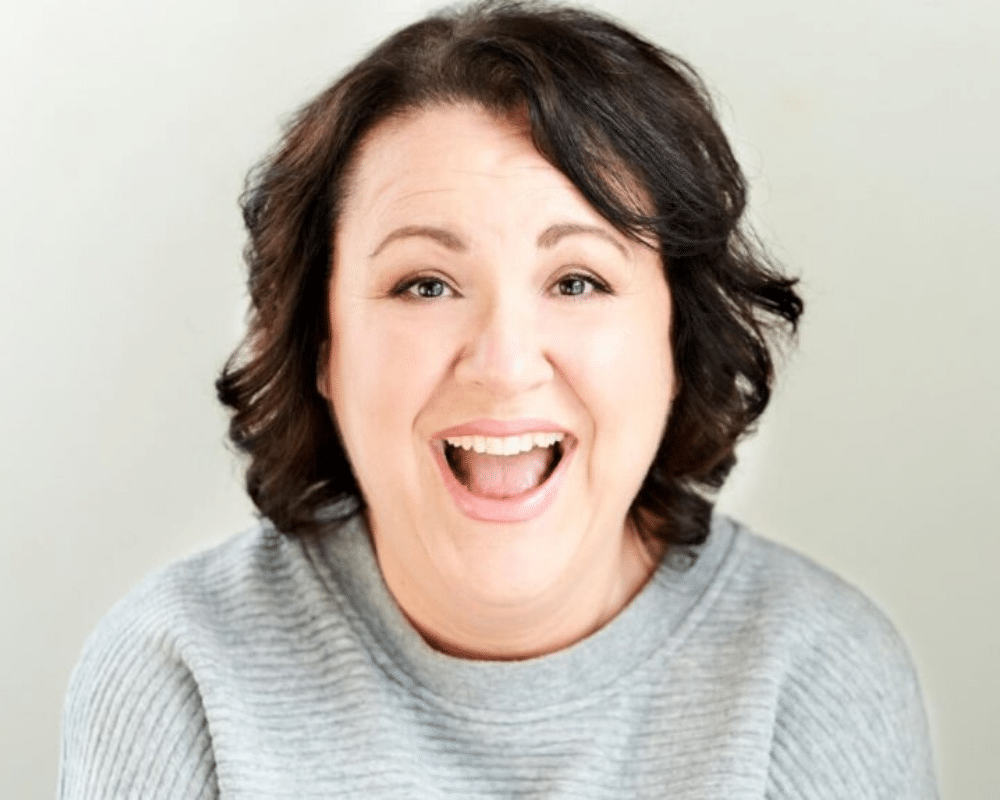 Sandra Battaglini is an award-winning stand-up comic, actor and writer. She is the 2013 Canadian Comedy Award winner for her solo show, Classy Lady, directed by Phil Luzi, that premiered in Toronto in 2012 and most recently was voted ‘Best Female Standup’ by NOW Magazine.