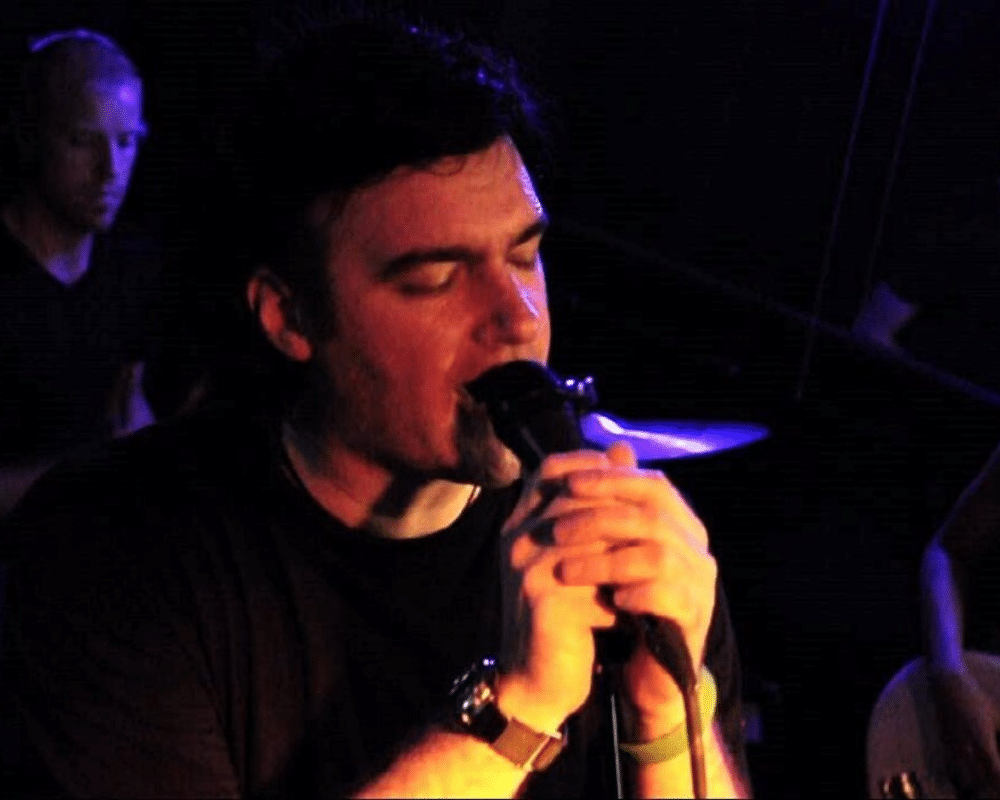 Paul Maged, out of NYC, just dropped his new album “Light Years Away”, that contains a perfect melange of his influences (Green Day, Pearl Jam, Billy Joel, Chris Cornell just to name a few).  The cleverly crafted animated music video for the title track is a must see. Read the review from Mobtoronto here.

In another life Paul performed stand-up and sketch comedy, even appearing in background roles on Saturday Night Live as well as lead and supporting roles in independent films.  He often incorporates his wit into his songwriting.  The track “Light Years Away” is about humankind’s evolution within the universe and the consequences of its actions, but is, at the same time, an ode to loved ones we share our journey with.