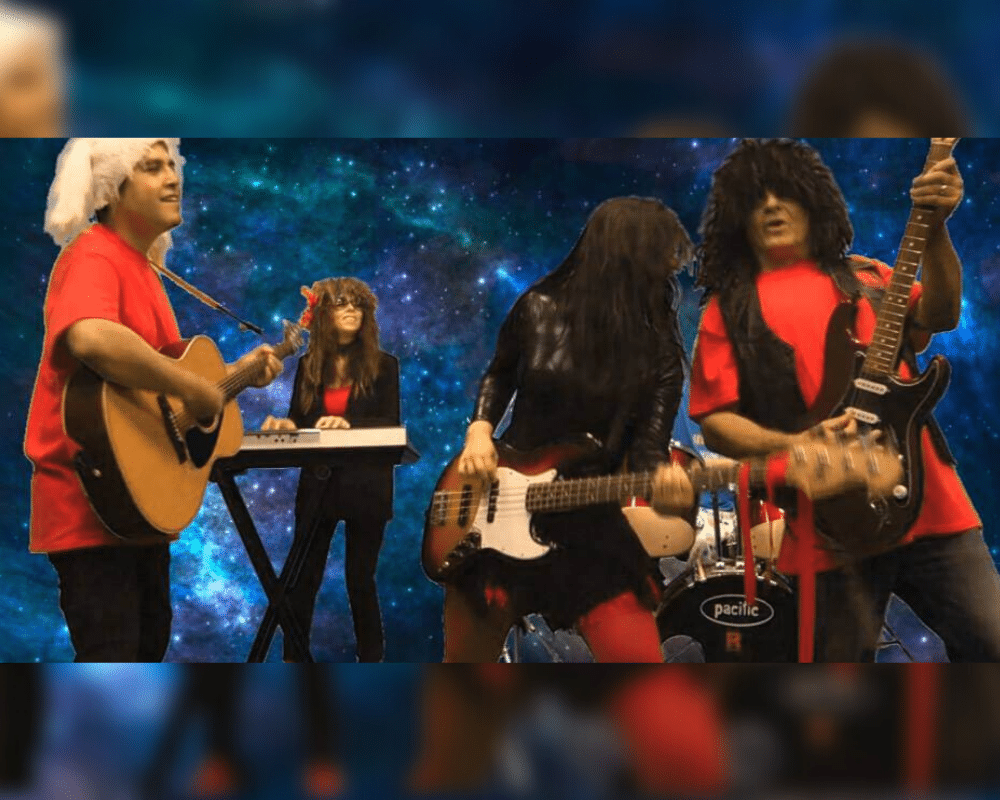 San Francisco psych rock collective, Revolushn recently dropped “Further!!” for your mind drums.  Read the featured article on our city site, Mobtoronto, here.  They are about to embark on a national tour.  Their message:

“BE FREE.  We want to say you can do anything you want because the universe is larger than shit.  We sing about space and life in this fluid world…”

Members, Young Sun and NO form an intricate wall of guitars that move the music beyond the confines of a regular rock band, while Dekay’s drums shine throughout Further!!  Complemented, perfectly by Guinevere Q’s lyrical and solid bass lines.  Further!! was produced by Aaron Connor (Bone Thugs-N-Harmony, Belinda Carlyle, Ed Sheeran) and recorded at Cypher Sound Studio in Kansas City.

Revolushn has such range that it really shouldn’t work.  But it does.  Well.  Thanks to Connor’s masterful production, somehow Revolushn found the balance between chaotic and precise.  This is definitely a band to watch.

The Long Dark Road
Next