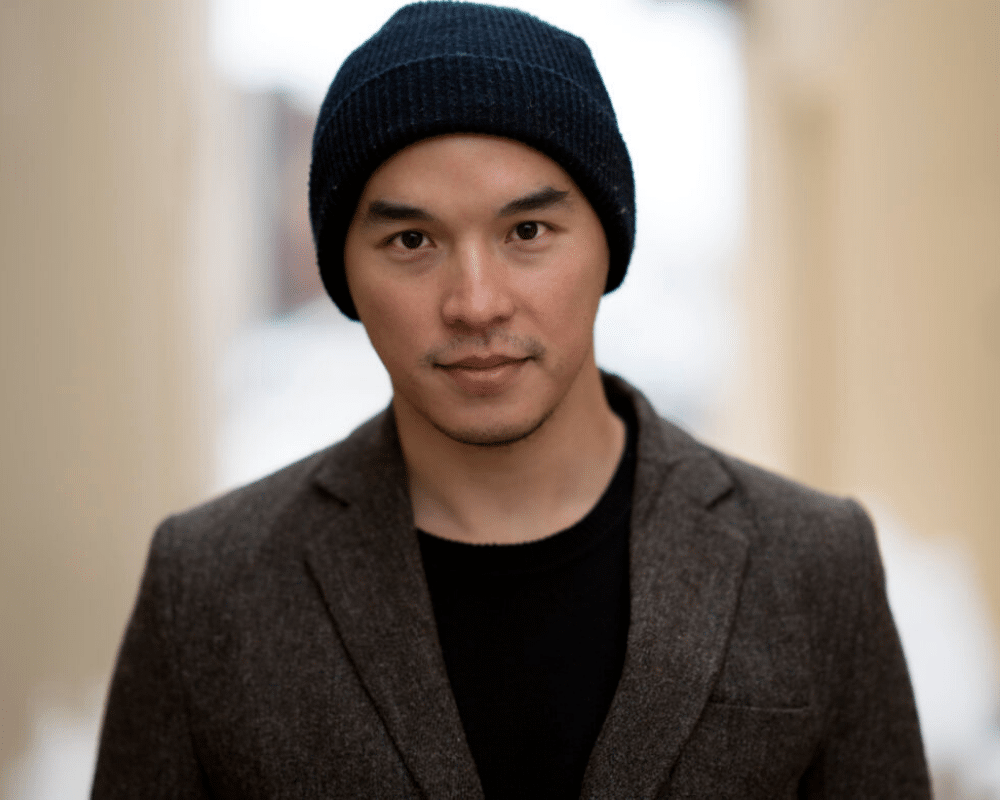 Discovering the Path of the Artist

In exploring his own artistic journey, Wilfred Lee reaches out to other creatives on their own paths to let them know they are not alone and teaches how the collective understanding of all our experiences can be used to create an essential toolkit for artists filled with methods to dramatically improve their abilities.  Which is why he created the Artists Journey, a social networking hub with the focus on “the ongoing growth and evolution of all artists in all media”.  By sharing his own artistic journey, via Twitch, YouTube or Instagram, he hopes that other artists may benefit and strive to express their True Selves, by constantly evolving their inner development.

Wilfred Lee is a creator.  Toronto, born and raised, he always had a curious passion and immense talent for illustration.  After graduating from Animation Arts, he traveled to South Korea in search of his cultural roots.  During his 10 years there, he began teaching English to all ages while working as a video game concept designer, art teacher, and caricature artist.  He would later express his True Self through performing stand-up comedy all around the South Korean peninsula with Stand Up Seoul and Waygoonies, which led to improv studies with Seoul City Improv, then he ventured into musical production under his pseudonym, “Sugarghost”.  Upon returning to the West, he now continues to perform Improv studies with Second City and has appeared in CBC runaway hit, Kim’s Convenience, as well as various commercials.  He’s met a lot of great people and amazing talents along the way and does what he considers his duty — honouring them by sharing the inspiration he gets along his own journey.

He would love to draw you, or make you laugh, or produce your new favourite song someday.